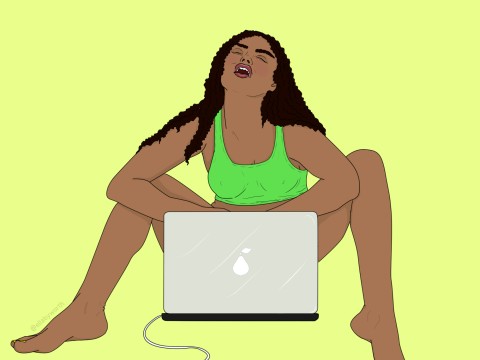 Would you join OnlyFans to live in your dream city?!

Only Fans is an internet content subscription service where content creators can earn money from users who subscribe to their channel. Content creators earn money directly from their fans on a monthly basis as well as in one-time tips with a pay-per-view feature. A new survey has come out by Cinch Home Services that shows almost 1 in 5 people would start a “raunchy” OnlyFans account so that they can afford the rent in NYC. The survey also showed that people would “live off cheap food,” “only go out one night a week” and “sleep on an air mattress” just to live in the city they want to live in.

“Holy s–t. OnlyFans officially paid my NYC apartment rent this month,” one Big Apple scientist shared on Twitter after joining the website to enhance her earnings. “Everyone who hates people who use this site can truly f–k right off.”

Since January last year, rents in New York City have increased 33%, doubling the national average. “My family constantly fights to keep food on the table and paying rent in NYC,” someone wrote on Twitter. “I’ve thought of even doing an OnlyFans to help my stressed-out mother with some things around the house.”TikTok users are also claiming their landlords are increasing their apartment rent by as much as 50%.

Would you do any of these things to live in your dream city?! Let us know in the comments! 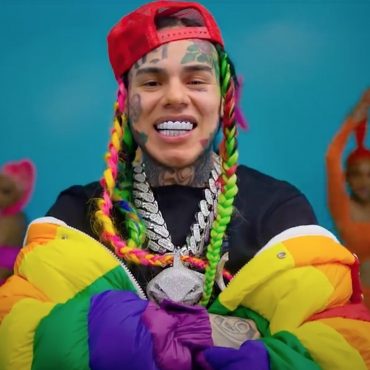 Despite his social media fame and past success in the music industry, 6ix9ine is reportedly not making enough to sustain his lifestyle. According to a report Complex published on Sunday, March 13, the Dummy Boy rapper is currently going through litigation for a civil lawsuit he was hit with back in December. 6ix9ine was named in the suit after the plaintiffs, Seketha Wonzer and Kevin Dozier, said the rapper stood […]