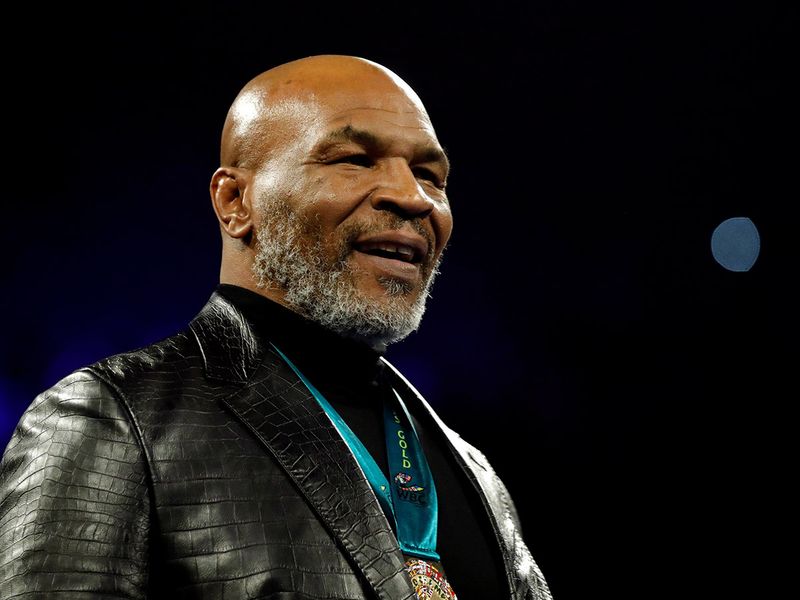 The boxing champion was seen on video repeatedly punching a man who emerged with a bloodied face after Tyson exited a JetBlue Airways plane on April 20. Witness accounts indicate the man reportedly threw a water bottle at Tyson who had moments earlier posed with fans and had taken his seat on a flight headed to Florida from California.

On Monday (May 9) the San Mateo County District Attorney’s office announced that no charges were being brought against Tyson because of “the conduct of the victim leading up to the incident, the interaction between Mr. Tyson and the victim, as well as the requests of both the victim and Mr. Tyson.”

San Mateo DA Stephen Wagstaffe told TMZ that neither Tyson nor the man wanted to go to court over the incident and that they both feel the DA’s office had more serious cases to try.

Tyson’s attorneys thanked Wagstaffe and involved law enforcement in a statement “for their careful, diligent, and professional work.”

Tyson has since returned to the public after the incident and was spotted posing for pictures with fans and celebrity friends. 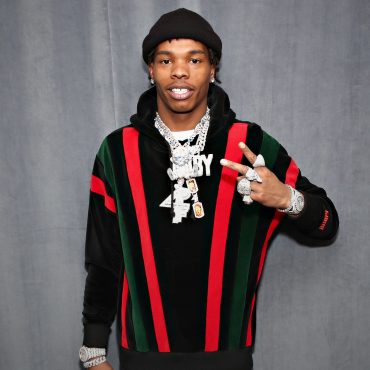 Lil Baby really kept his word when he said that he would drop something new every couple of weeks. After releasing several new songs recently, the Georgia native just served up another banger in a brand new Beats By Dre commercial. At the height of Game 3 of the Grizzlies Western Conference semifinal series against the Golden State Warriors on Saturday, May 7, Beats By Dre dropped its new ad […]