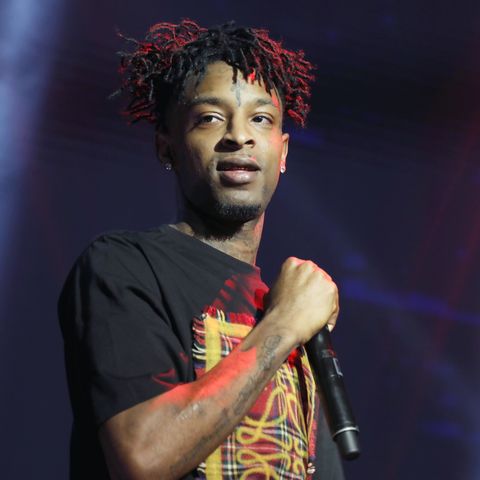 It’s been three years since 21 Savage was arrested by the U.S. Immigration & Customs Enforcement. Despite the rapper’s willingness to cooperate, it looks like his immigration case is nowhere near closed, and it doesn’t seem like it will end anytime soon.

According to a report TMZ published on Thursday, April 7, 21 Savage’s immigration status won’t be determined until his criminal case in DeKalb County in Georgia is resolved. The “Spiral” rapper was arrested by ICE in 2019 during a targeted operation conducted by federal and local law enforcement. Following his arrest, authorities claimed that 21 had allegedly thrown out a bottle of codeine before he was apprehended. They also said they discovered a handgun in the car he was in at the time.

21 Savage, born She’yaa Bin Abraham-Joseph, had been living in Atlanta, Ga. since 2005. His family had reportedly brought him into the U.S. from the U.K. on an H-4 visa. After the visa expired in 2006, 21 remained in the country and did not renew visa. The rapper reportedly applied for a U-Visa in 2017 but had to wait since the process takes about four years. However, things got more complicated once ICE arrested him in 2019.

Two years later, on September 23, 2021, the rapper was forced to turn himself into police in DeKalb County after they issued a warrant for his arrest two weeks prior because of allegations of felony drug and weapons possession. Upon finding out about the warrant, 21 promptly reported himself to authorities and was released from custody later that night. However, according to TMZ’s latest report, the charges against 21 weren’t formally filed until the beginning of this year.

Now that the charges have been filed, 21 will have to wait until his criminal case is resolved. Since there are no upcoming court dates that have been scheduled for his case, the rapper’s immigration status will remain up in the air for the time being. 21 Savage’s immigration lawyer Charles Kuck said the rapper is still allowed to travel within the U.S., however, he cannot leave because he’ll have no visa to get back into the country. 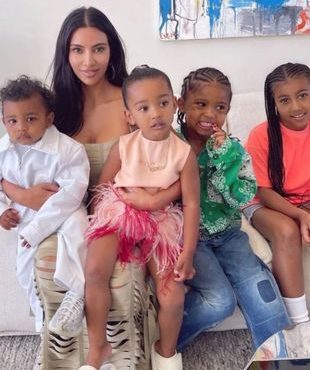 Kim Kardashian and Pete Davidson's relationship just reached the next level as the media mogul introduced her boyfriend to at least one of her children. The Saturday Night Live star was spotted hanging out with his girlfriend's oldest daughter, 8-year-old North, on Sunday (April 3). According to TMZ, the comedian was driving Kardashian's baby pink electric Moke car near her house in Scott Disick's gated Los Angeles community, taking North […]