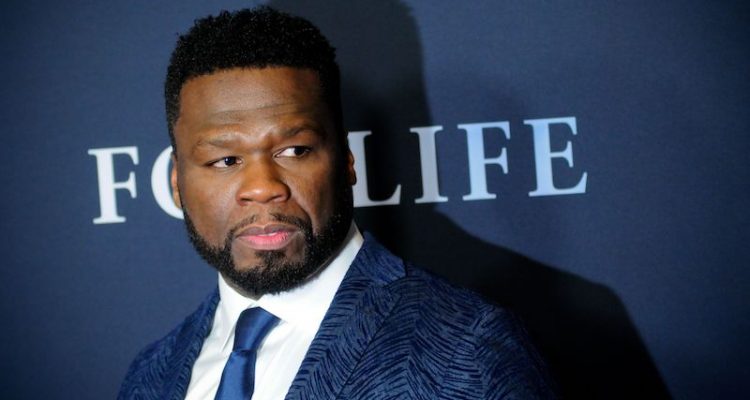 50 Cent appears to be over his legal dispute with Teairra Mari. At this point in their years-long feud, the G-Unit founder just wants his money and he’s giving her a few days to pay up.

In an Instagram post he uploaded on Thursday, April 28, 50 Cent called out the Love & Hip-Hop star once again for failing to pay the money he was rewarded following a judge’s decision on her lawsuit against him. Teairra Mari reportedly faced questions from 50’s legal team for about three hours regarding her reasons for dodging the $50,000 debt she owes the rapper. 50 posted a screenshot of the report about her meeting with his lawyers.

“👀young lady you’re going to learn to have respect for the legal system whether you like it or not,” 50 Cent wrote the caption of his post. “where is your friend Lisa Bloom now! 🏃‍♀️💨she ran away and left you smh 😡you know you done f**ked upright ! I want the money by Monday. #bransoncognac #lecheminduroi”

50 Cent and Teairra Mari’s issues stem back to a revenge-porn lawsuit she filed against her ex-boyfriend Akbar Abdul-Ahad and the rapper. She targeted 50, who’s a friend of Abdul-Ahad’s because he reportedly shared the sexually explicit images on social media. After a judge dismissed the case against the Power executive producer, Mari was ordered to pay $30,000 for 50’s legal fees. After she refused to pay any of it, her debt went up to $50,000.

Since he still hasn’t seen a cent of the payment, the rapper requested that the court hold Mari in contempt for not turning over her financial records. In addition, 50 hired a private investigator to find out where she lived. Once she was discovered, Mari agreed to go to court for questioning in the matter. On April 20, she appeared in court and reportedly testified for over three hours.

50 Cent says Teairra Mari has until Monday to pay the fees. We’ll see if she actually coughs up the money. 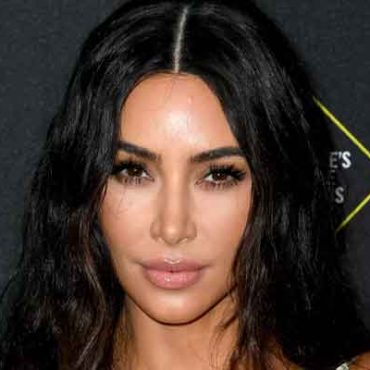 The Kardashian clan scored a win in the defamation case Blac Chyna has waged against them. A Los Angeles judge ruled that Kim Kardashian is not guilty of defaming the Rob & Chyna star. According to a report Page Six published on Friday, April 29, the court ruled in Kim Kardashian's favor when they ultimately determined that the reality TV star made "no statement" that was "alleged to be defamatory" […]