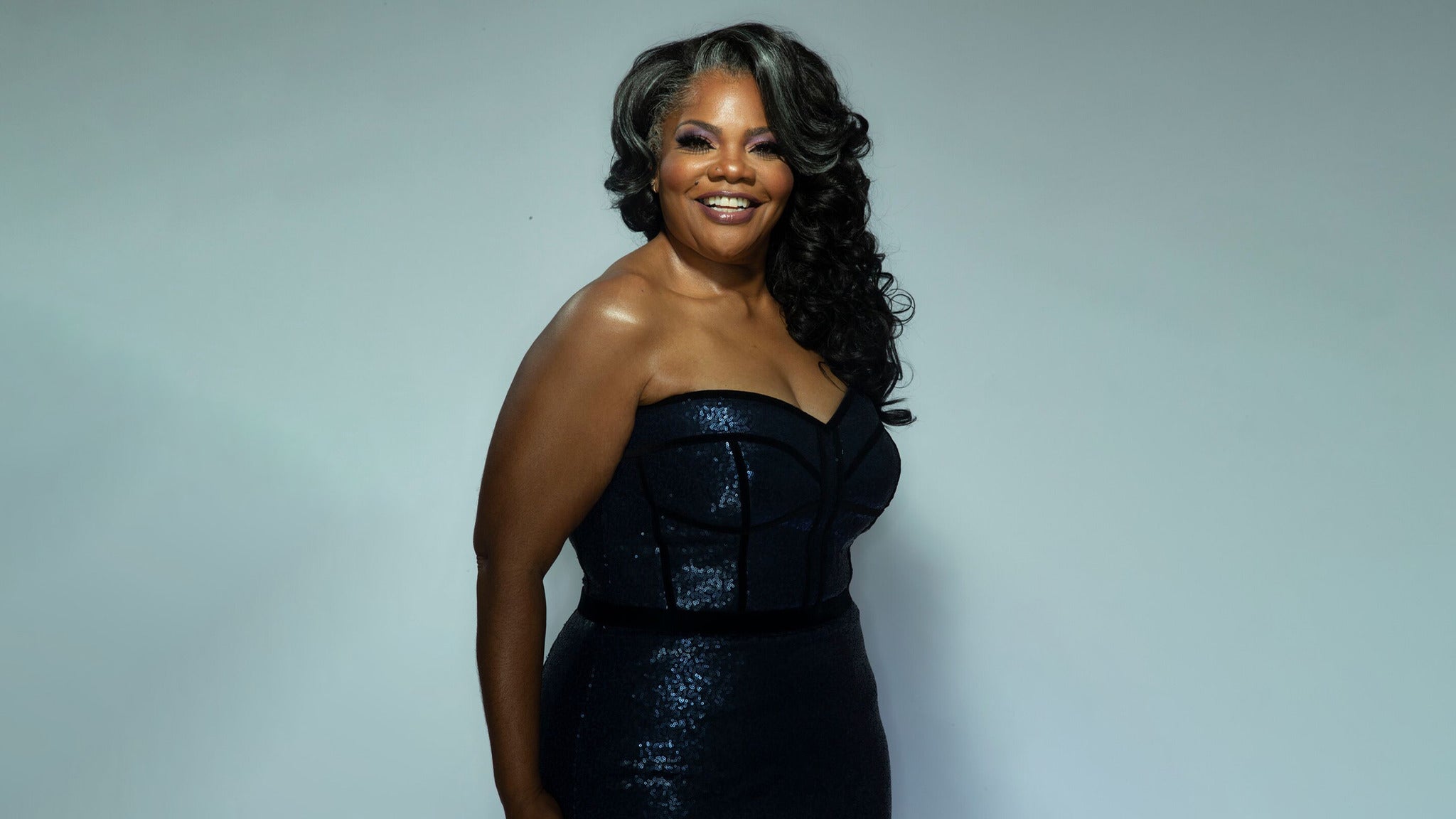 50 Cent knows how to keep a promise. After previously vouching for “blackballed” actress Mo’Nique, the multifaceted rapper has officially cast her in the next season of his BMF series.

On Monday, May 9, 50 Cent, who serves as the executive producer of Black Mafia Family, formally announced Mo’Nique’s involvement in the second season of the series. In his Instagram post, he reveals The Parkers star’s new role as “Goldie” by including a video of the actress in full make-up and costume.

“My name is Goldie,” Mo’Nique said as she gazed into the camera. “You know who the f**k I am.”

“Guess who i got in BMF this season,” 50 wrote in his caption. “🔥GOLDIE! GLG🚦GreenLightGang 🎯I don’t miss, THE UNDER DOG’s BACK ON TOP.@therealmoworldwide”

50 Cent has become an avid supporter of Mo’Nique recently. He’s apparently been a fan since she accused Tyler Perry, Lee Daniels, and Oprah of allegedly having her “blackballed” from the film industry back in 2017 after she won an Academy Award in 2010 and boycotted Netflix in 2018. Earlier this year, 50 Cent echoed Mo’Nique’s sentiments and even called out Perry and Oprah himself for their alleged treatment of the veteran actress and comedienne.

“I Gotta get @therealmoworldwide back in pocket,” 50 wrote in an Instagram post. “We only suppose to cancel s**t that ain’t good for the culture. we need you to WIN again now MONIQUE.”

“I’m sure Oprah Winfrey and Tyler Perry would not want to continue to allow their influence to damage @therealmoworldwide career,” he wrote in a separate post. “This has gone on for way too long. So now would be a great time to apologize because I’m gonna put her back on. 🤔”

See more shots of Mo’Nique as “Goldie” in season two of BMF below. 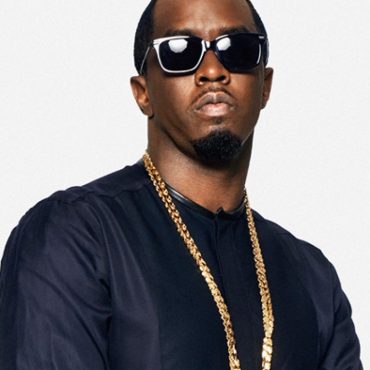 Sean 'Diddy' Combs is making his long-awaited return to music and joining forces with Motown Records for a new label, Variety reports. On Tuesday (May 10), Diddy announced the launch of a new R&B label called Love Records, via a partnership with Motown Records. Per the announcement, Tuesday also marks the mogul's official music comeback — an album by Diddy himself is set to be Love Records' first project, which […]