50 Cent Splits From Starz, G-Unit Film And TV In The Works 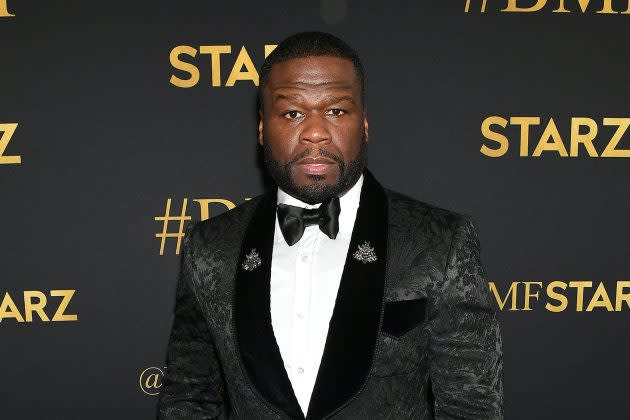 Curtis “50 Cent” Jackson has confirmed splitting from his frequent collaborative partnership with the Starz network. Together, Jackson and Starz have brought forward the undeniably popular franchise, Power. However, according to his recent social media post on Saturday (September 17), the executive producer has indicated that he will not be working with the network going forward.

50 Cent shared a GIF of the Pittsburgh Pirates in celebration with plenty of bottle-popping, captioned, “This is my vibe right now! STARZ deal done, we had nothing but success so no hard feelings… I’m out. I’ll let you know where we are going shortly.”

He then followed up with a second post sharing a calendar with his “last day” circled. “09-17-22 official day of really owning my content and deciding where and how I do it moving forward,” 50 Cent wrote on Instagram.

Later in the day, the G-Unit pioneer shared screenshots of news stories reporting the denouncement of his longstanding deal with Starz. 50 captioned the post, “I’m out, gotta go, see you later!”

Jackson has provided top-tier entertainment within his four-year deal with the Lionsgate-owned premium cable network. The hit series Power premiered on Starz in 2014, and ran for six seasons before ending in 2020. Since then, the show has received three spin-offs: Power Book II: Ghost, Power Book III: Raising Kanan and Power Book IV: Force. The mastermind has also produced the crime series BMF under the same network.

According to Deadline, reps for Jackson confirmed that he did not renew his agreement with Starz so that he can focus on multiple offers from streamers and studios for his G-Unit Film & Television. Per the outlet, Jackson has about 25 series ready for production, as well as projects in development. An announcement of Jackson’s new TV home has not yet been revealed. 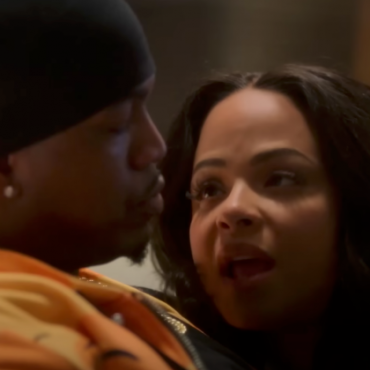 STARZ has issued an official trailer for season three of the drama series Step Up. In a press release, the franchise is described as “a non-stop drama, scandalous romance, betrayals, and rivalries told through the intersection of the worlds of music and dance within a highly sought-after performance empire.” Starring Ne-Yo as High Water founder and megastar Sage Odom, his character faces murder charges, financial ruin, and powerful political enemies. […]