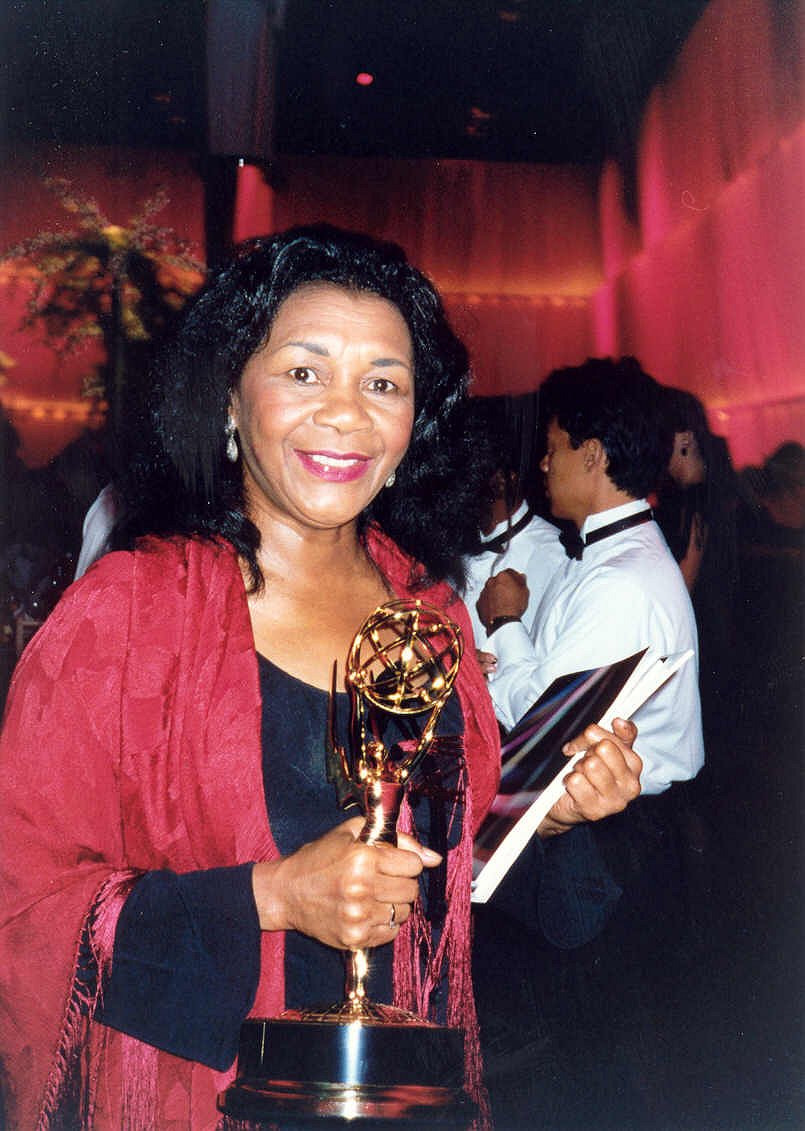 Emmy and Tony-winning actress Mary Alice died on Wednesday (July 27), per Variety. She was 85.

Alice, best known for her roles in A Different World and Sparkle, died in New York City of natural causes, a spokesperson for the New York Police Department told NPR.

The critically acclaimed actress was born in Indianola, Mississippi where she started her career in local theatre before moving to the Big Apple.

During her three-decade-long career, Alice earned a number of stage and screen credits in comedies and dramas.

She also acted in The Matrix Revolutions, All My Children, Malcolm X, Fences on Broadway, and many more films and television shows.

Alice’s accolades include an Emmy Award for her role in the 1993 drama series I’ll Fly Away. She also won a Tony Award for playing Rose Maxson in the original Broadway production of August Wilson’s Fences.

In 2000, Alice was inducted into the American Theatre Hall of Fame. The longtime actress retired in 2005.

Among the many tributes to Alice on social media, Viola Davis, who also played Rose in stage and movie versions of Fences, tweeted, “RIP Mary Alice…the original Rose Maxson. You were one of the greatest actresses of all time!! Thank you for the work, inspiration, and thank you for Rose. Godspeed Queen.”

RIP Mary Alice…the original Rose Maxson. You were one of the greatest actresses of all time!! Thank you for the work, inspiration and thank you for Rose. Godspeed Queen ❤️❤️❤️❤️ pic.twitter.com/Yv3CKGOrDE 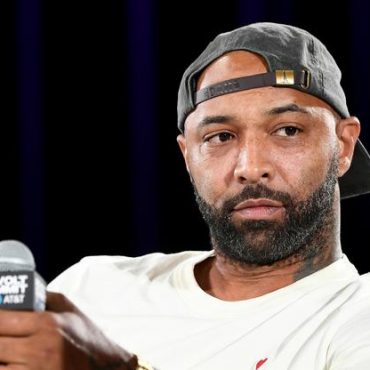 Joe Budden’s success as a media personality has broadened his reach like never before. However, at one time, the New Jersey native was still an aspiring emcee looking for a big break—one he thought he’d found during an impromptu battle with late rap legend DMX. During an appearance on the Flip Da Script Podcast, Budden was asked if he’d ever had any notable battles during his formative years as an […]