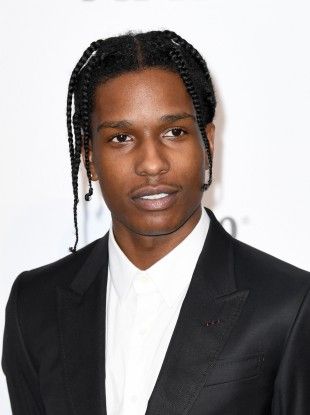 A$AP Rocky has been arrested at LAX in Los Angeles.

According to a report TMZ published on Wednesday, April 20, Rocky had an unfortunate surprise waiting for him at LAX upon his return from vacationing with Rihanna, the mother of his child, in Barbados. The “Long Live A$AP” rapper was arrested and taken into custody after he got off his private jet. NBC News reports that the rapper was arrested in connection to a shooting that occurred back in November 2021. Apparently, the Los Angeles Police Department made the arrest with the help of Immigration and Customs Enforcement’s Homeland Security Investigations team.

The previously-unreported shooting in question happened on November 6 nearby a couple of blocks from the Hollywood Walk of Fame. According to the victim who survived the shooting, the rapper, born Rakim Mayers, was walking down the street with two other people when Mayers approached the victim with a gun. Mayers allegedly fired three or four bullets at the victim, one of which reportedly grazed his left hand.

Mayers’ lawyer confirmed his client was arrested but did not offer up any other type of statement. As we mentioned earlier, Mayers had just returned from Barbados where he and Rihanna were escaping the calamity that ensued following a false rumor that alleged he and the revered singer had broken up. At the moment, Rihanna has not issued a statement about the rapper’s situation.

Prior to the arrest, A$AP Rocky hadn’t faced any legal issues since he was jailed overseas in 2019 over a violent altercation with two men. The case drew national global attention throughout Rocky’s imprisonment in Stockholm, Sweden. He was released from custody a few weeks later. 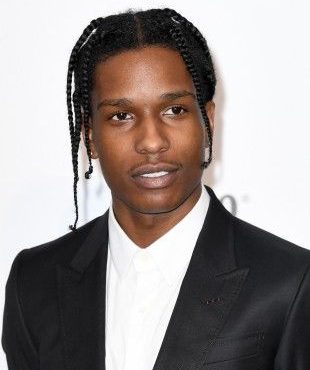 Shortly after A$AP Rocky was arrested at LAX, police used force to enter the rapper's property and it was all caught on camera. On Wednesday, April 20, the Los Angeles Police Department executed a search warrant at the Testing rapper's home in L.A. In the video footage obtained by TMZ, we can see S.W.A.T. team officers approaching the home of the rapper, who was born Rakim Mayers. They made a […]