Afroman Calls Police Raid At His Home A “Witch Hunt” 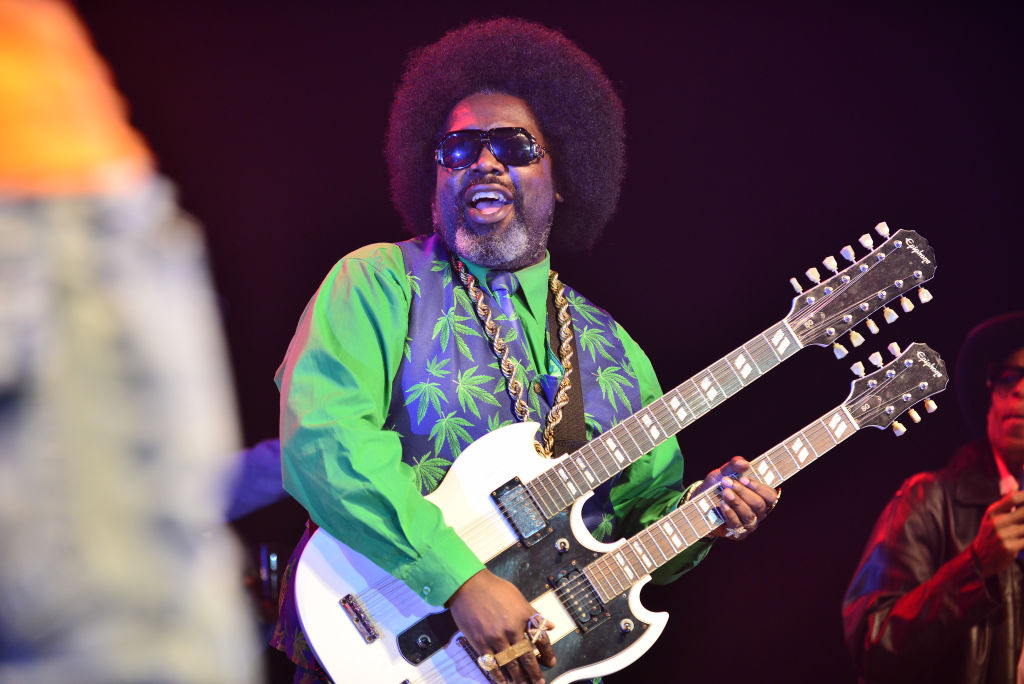 The Adams County sheriff’s department hit Afroman’s Ohio home with a police raid over the weekend. According to TMZ, law enforcement forcibly entered the entertainer’s home with guns drawn on a search for weed and other possible illegal items on Saturday (Aug. 21).

Afroman, legally known as Joseph Edgar Foreman, took to social media to blast the police department. Foreman, who was in Chicago at the time of the raid, was angered in the aftermath of the ordeal. “While I’m out here working and paying taxes, the Adams county sheriff’s department is at my house, kicking my door and stealing my money,” he declared.

He also disclosed his home was the subject of a robbery during his time on tour, and his consistent calls to the department may have prompted the raid.

“I would call every day and see if there was any progress being made,” Afroman shared. “The Adams county sheriff department threaten to arrest me for [checking] up on the case too frequently.”

After venting his frustrations with the police, Afroman referred to the raid as a witch hunt and alluded to Donald Trump’s recent run-in with law enforcement. “Wow, Donald Trump calls these investigations witchhunts.”

Afroman spoke to TMZ after the incident and shared what the police confiscated. “They took some roaches, and a vape pen, and a jar of CBD. I think they thought that I had hundreds and thousands of pounds or something like that,” he explained. “They didn’t have to run up my driveway with AR-15s and all kinds of assault weapons, I would have gladly just given that to them…Ben Crump, if you’re listening, I’m trying to get a hold of you.”

According to The New York Times, the agents opened a safe searching for the National Archives Trump allegedly brought home from the White House.

Unlike Afroman, Trump surmised he was raided due to the machinations of the “Radical Left.”

“After working and cooperating with Government agencies, this unannounced raid on my home was not necessary or appropriate,” Trump articulated in a statement. “It is prosecutorial misconduct, the weaponization of the Justice System and an attack by the Radical Left Democrats who desperately don’t want me to run for President in 2024.”

A “Witch Hunt” Afroman Calls Police Raid At His Home 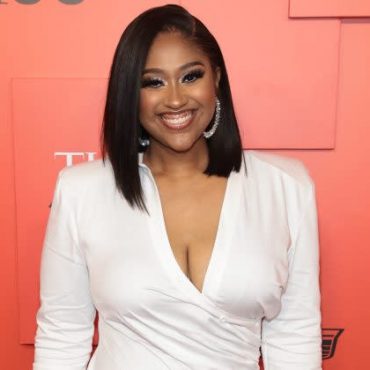 Jazmine Sullivan Tapped As Advisor For ‘The Voice’

Jazmine Sullivan is set to join season 22 of The Voice as an advisor for John Legend’s team. The news was announced by the EGOT winner via his Instagram account after having a fun guessing game with his fans. “I’m just so excited that she’s just here to share her journey with our artists because so many of them look up to her,” Legend told to E! News’ Daily Pop. […]