Alicia Keys, Wu-Tang Clan Have Albums Headed To The Library Of Congress 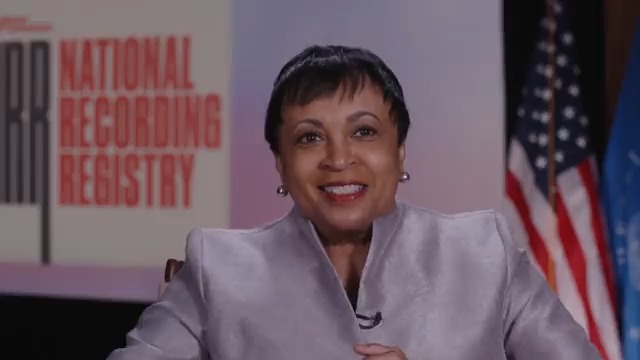 The Library of Congress announced a new round of 25 artists and songs that will soon be added to its famed collection.

Among the artists are Alicia Keys, Wu-Tang Clan, and A Tribe Called Quest who will all have their debut albums preserved as a part of American history, the Library of Congress announced Wednesday (April 13). Alicia Keys’ 2001 Songs in A Minor, the legendary hip-hop group from Staten Island’s Enter the Wu-Tang (36 Chambers), and Tribe’s epic 1991 The Low-End Theory, are set to be added to the National Recording Registry.

Pioneering Harlem Renaissance pianists James P. Johnson and Duke Ellington will also have their songs “Harlem Strut” and “Ellington at Newport” added to the Registry.

To make the list, songs and albums are considered “audio treasures worthy of preservation for all time based on their cultural, historical, or aesthetic importance in the nation’s recorded sound heritage.”

Others to be added to the prestigious collection are Queen’s 1975 “Bohemian Rhapsody,” Ricky Martin’s “Livin’ La Vida Loca,” among others. News broadcasts from September 11, 2001, and speeches from former President Franklin Roosevelt are also going to be preserved.

NEWS: The @LibnOfCongress has announced the annual selection of 25 recordings to be inducted into the National Recording Registry, chosen for their cultural, historic or aesthetic importance to preserve the nation’s recorded sound heritage. #NatRecRegistryhttps://t.co/0p6y8KNjxu pic.twitter.com/nkyTkzY4o5

“The National Recording Registry reflects the diverse music and voices that have shaped our nation’s history and culture through recorded sound,” Librarian of Congress Carla Hayden said in a statement.

The Registry currently has 600 pieces of audio history which is just a fraction of the nation’s Library’s 4 million items in its recorded collection. 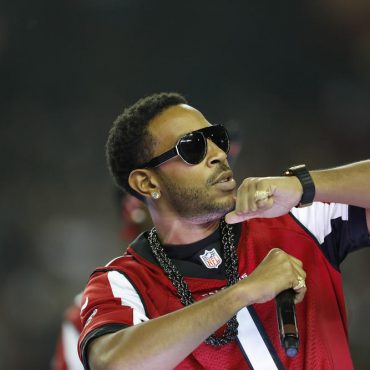 Ludacris is finishing what he started in a major way! The Disturbing tha Peace record label founder is set to receive an honorary degree from Georgia State University this spring, the University announced Wednesday (April 13). Ludacris, whose real name is Christopher Bridges, is no stranger to the Atlanta college, having studied music management there before landing his own recording contract in the 1990s. Now, he'll be getting his diploma […]