Are Pras’s Legal Troubles Behind The Fugees Tour Cancellation? 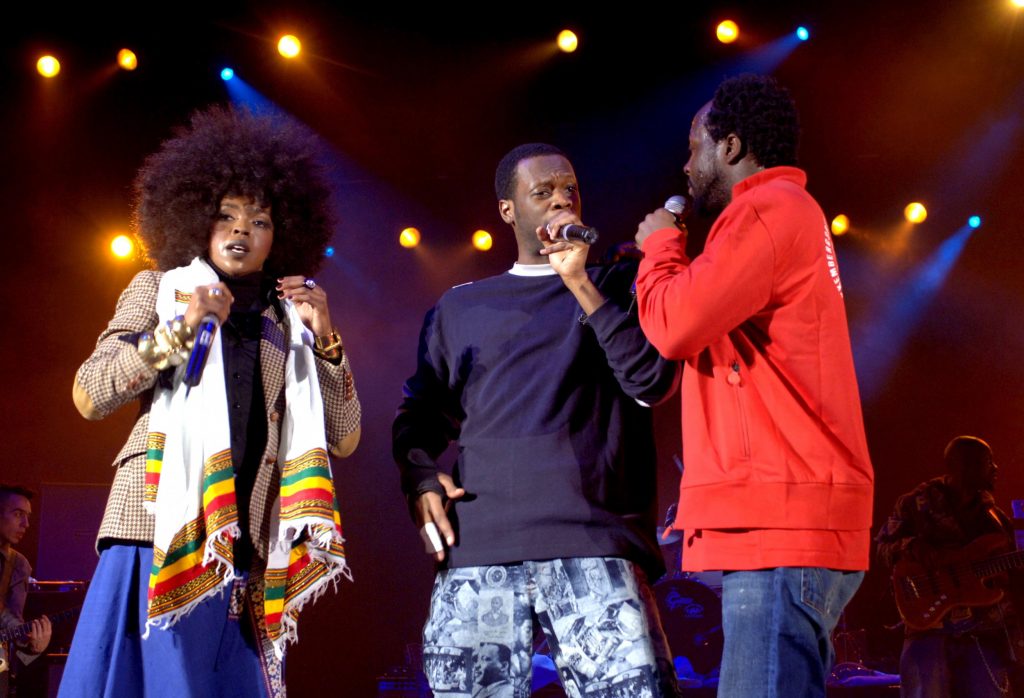 In 2021, fans of The Fugees rejoiced as the legendary hip-hop trio announced a reunion tour to celebrate the 25th anniversary of their album, The Score. At Global Citizen Live in New York City that same year, the group took the stage in full force.

After the performance however, plans changed. The Fugees revealed on social media that the planned tour was postponed, two weeks following Global Citizen. At the time, the group moved the shows to 2022, with claims they were hoping for more cities to ease COVID-19 restrictions. By January 2022, the tour was officially no more.

“We anticipate and understand disappointment but our anniversary tour will not be able to happen. The continued Covid pandemic has made touring conditions difficult and we want to make sure we keep our fans and ourselves healthy and safe,” read the official announcement.

Although the cancelation was ultimately credited to the pandemic, could Pras’s legal woes have been a factor? A report published by Puck suggests the emcee could not travel due to his pending federal trial.

In 2018, Pras was accused of assisting a former Justice Department official in funneling tens of millions of dollars from overseas into the U.S. from Malaysia. The scheme—which allegedly included attempting to bribe the DOJ to sway the investigation into the 1Malaysia Development Berhad (1MBD)—involved the misuse of more than $4.5 billion. Malaysian financier, Jho Low, is also charged with participating.

According to the Puck report, the Justice Department would not permit the artist to travel internationally. Additionally, he reportedly rejected a deal to plead guilty to an obstruction of justice charge, resulting in a 16-month prison sentence and financial retribution to Malaysia.

Pras was allegedly paid at least $8 million for his services, and promised another $75 million if he could successfully halt the DOJ. Pras is being represented by attorney David Kenner, who notably represented Snoop Dogg when he beat his 1996 murder trial. Recent court papers report that former Presidents Obama and Trump could be called as witnesses.

“This case is following the trajectory of so many before it, where a case with multiple defendants features a lone black artist,” expressed Pras and his legal team in a dismissal filed in August. “In this case, it works like this: the artist, who speaks for the poor and marginalized and who gives back to such communities in enormous ways, is the last man standing….”

Pras has pleaded not guilty to all charges, will go to trial in Washington, D.C., beginning Nov. 4

Are Pras’s Legal Troubles Behind The Fugees Tour Cancellation? 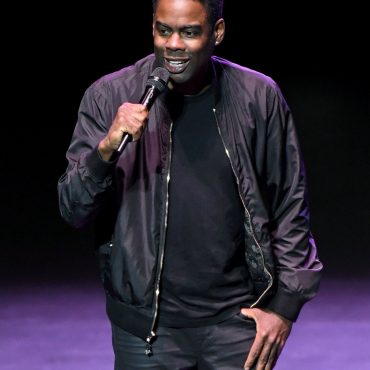 Chris Rock has seemingly responded to Will Smith’s apology video. During his set at London’s O2 Arena on Saturday (Sept. 3), Rock took time to address Smith and his July apology. According to Deadline, Rock made a defiant statement toward the Fresh Prince, drawing a line in the sand between them. “F**k your hostage video,” Chris expressed to the crowd. The comedian then dove a bit into the impact of […]