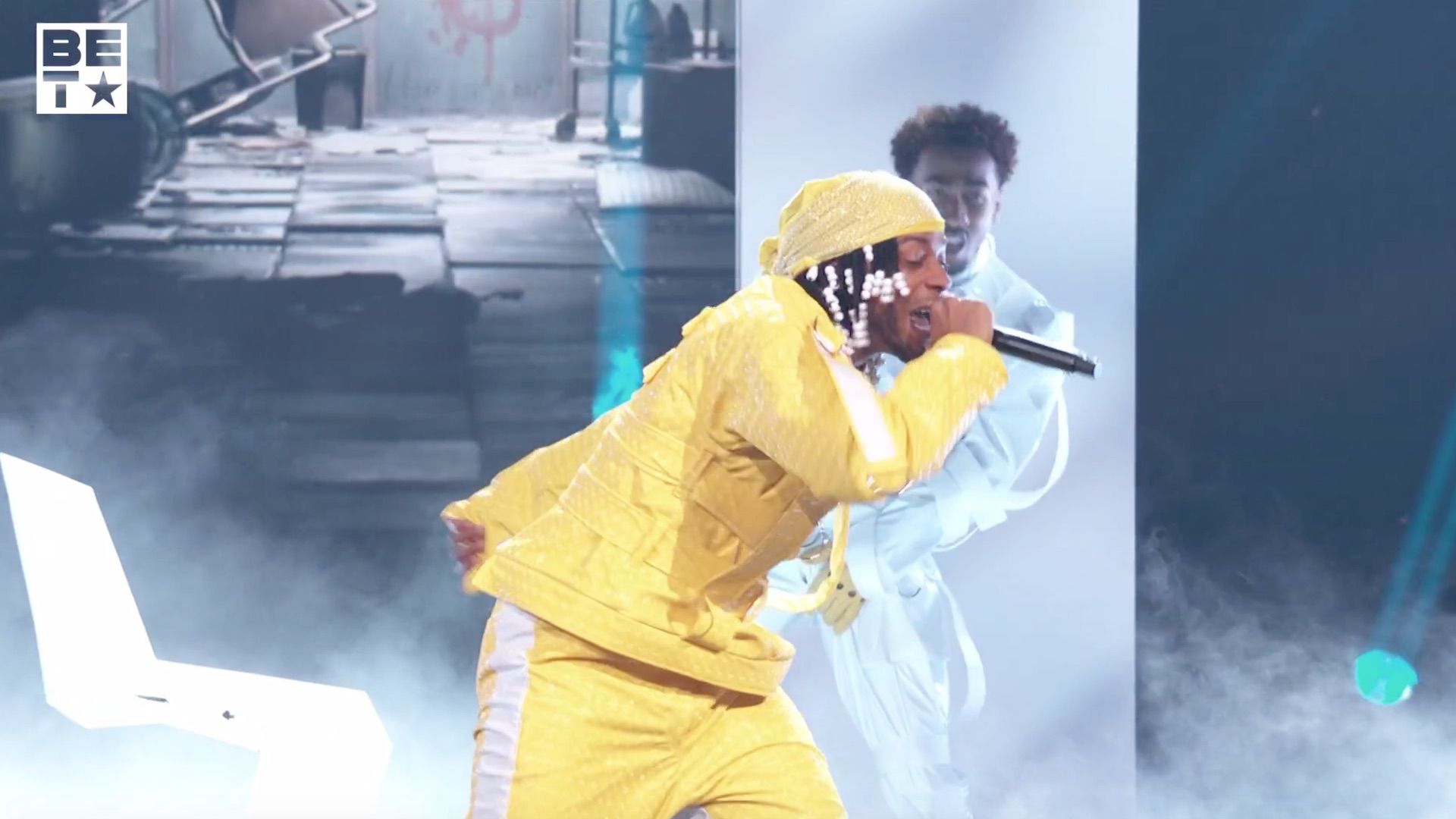 Armani White took his TikTok hit “Billie Eilish” from the Internet to Atlanta for the 2022 BET Hip Hop Awards. The Philadelphia rapper opened his performance bound into a yellow strait jacket before breaking free and bringing the energy flanked by backup dancers.

Minutes into his performance, rap legend and media personality N.O.R.E joined Armani White on stage for a rousing performance of his classic record “Nothin’,” which is sampled on “Billie Eilish.” Both the 26-year-old and 45-year-old artists appeared elated to share the stage in what was literally a performance for the ages.

The excitement didn’t stop for N.O.R.E. Shortly after performing, the Queens native was named the co-winner of the Best Hip Hop Platform award for his popular REVOLT series, Drink Champs. The other winner in the Hip Hop Awards category was Yung Miami—host of the network’s newest show, Caresha Please—who was not present for the show.

N.O.R.E opted for a speech loaded with confidence, told a story about his last award show experience, and later took the stage with his Drink Champs comrade DJ EFN, backed by their show’s setup, and the host of the night, Fat Joe, to introduce GloRilla and EST Gee.

Check out footage of Armani White and N.O.R.E’s high energy performance at the 2022 BET Hip Hop Awards above and Noreaga’s acceptance speech below. 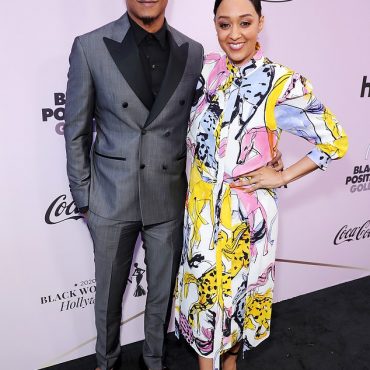 On Tuesday (Oct. 4), Tia Mowry made a shocking announcement on Instagram that she and husband Cory Hardict are divorcing after 14 years of marriage. “I have always been honest with my fans, and today is no different,” the 44-year-old captioned a photo of her and Cory. “I wanted to share that Cory and I have decided to go our separate ways. These decisions are never easy, and not without […]