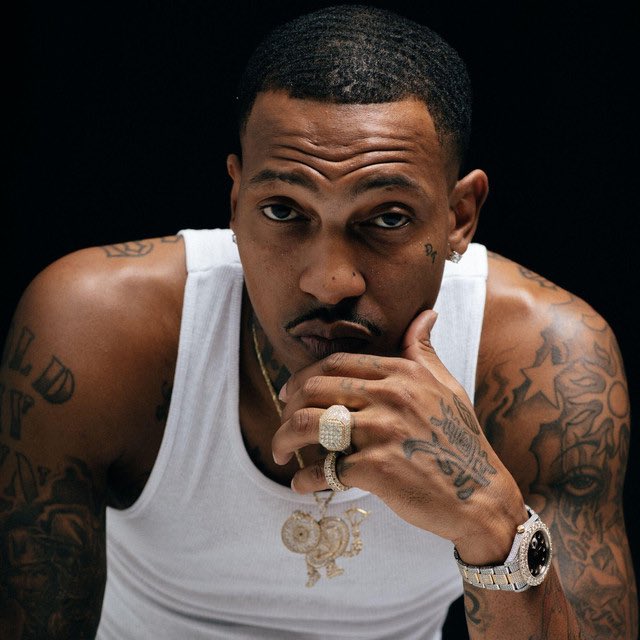 Atlanta rapper Trouble has died at the age of 34.

The rapper was reportedly shot and killed on Sunday morning (June 5) according to various Atlanta-based blogs, though the cause of death has yet to be confirmed, via Hip Hop N More.

The news was confirmed by the rapper’s ex-girlfriend Alexis Sky in a heartfelt message on Twitter and Instagram. “Never would have imagined getting the call this morning. Lost for words. Sorry, this happens to you Skoob…Praying for your kids and family,” she wrote. Trouble’s frequent collaborator Young Scooter also confirmed the news on his Instagram stories. He shared a photo of the late rapper and wrote “DAM SKOOB REST UP MY BOY.”

Trouble’s last ever tweet was just after midnight. “It’s toooooooo many 12 of for me tonight IM GOIN HOME… Yall move Smoove outchea,” he tweeted. The rapper was signed to the Duct Tape Entertainment label where he collaborated with popular acts including Drake, The Weeknd, Migos, 2 Chainz, City Girls, and more.

Rip @TroubleDTE 🙏🏾🙏🏾🙏🏾🥺I’m so sorry this happen to you Skoob you didn’t deserve this I’m praying for your kids and family ♥️🥺 pic.twitter.com/fI3yRdzD7y 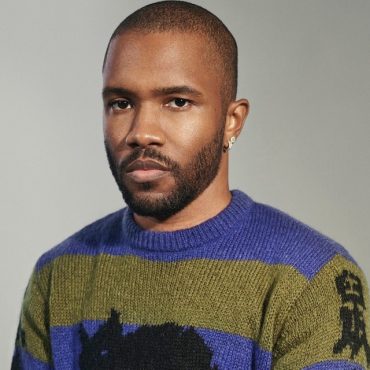 Frank Ocean Is Reportedly Planning To Direct His First Movie

Frank Ocean may be plotting to breakthrough into Hollywood by directing his first feature film. According to a report Discussing Film published on Wednesday, June 1, the Grammy award-winning singer and songwriter wants to direct his first full-length movie. There are no confirmed details about the film at the moment, but the outlet's sources claim that the film has a working title, Philly. While everything is currently tentative, it's […]