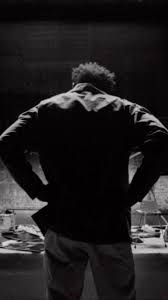 Baby Keem has landed a deal with Converse.

On Wednesday (Sept. 28), the Carson, Calif. native, 21, was announced as the All-Star brand’s newest addition to their roster through an official press release.

With the new partnership, the Grammy Award-winning rapper will “explore multiple dimensions” of the iconic Chuck Taylor All-Star and the brand’s creator community, which allows rising talent to “access mentorship, experiences, and opportunities.”

Keem commemorated the new collaboration by uploading a promotional video to his Instagram. The short teaser depicts the Melodic Blue artist as a mad scientist who then holds up two of his most beloved possessions — a cassette tape teasing his second album and a pair of Chuck Taylors.

His creative deal with the “Lone-star” brand is a part of their Create Next campaign, which aims to offer an outlet for creatives worldwide “and across disciplines the creative freedom to shape Converse’s legacy.” 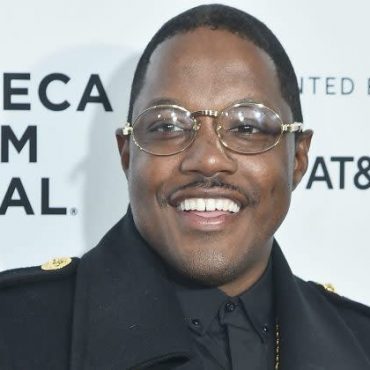 The forthcoming joint tour featuring Ma$e, Jadakiss, and Cam’ron has garnered considerable anticipation, with longtime fans of each artist salivating at the thought of witnessing them share the stage. With the 3 Headed Monster Tour’s kickoff less than a month away, Ma$e has given fans even more reason to rejoice, as the rapper recently shared footage of the trio in the studio. Originally uploaded to TikTok and posted on Ma$e’s […]