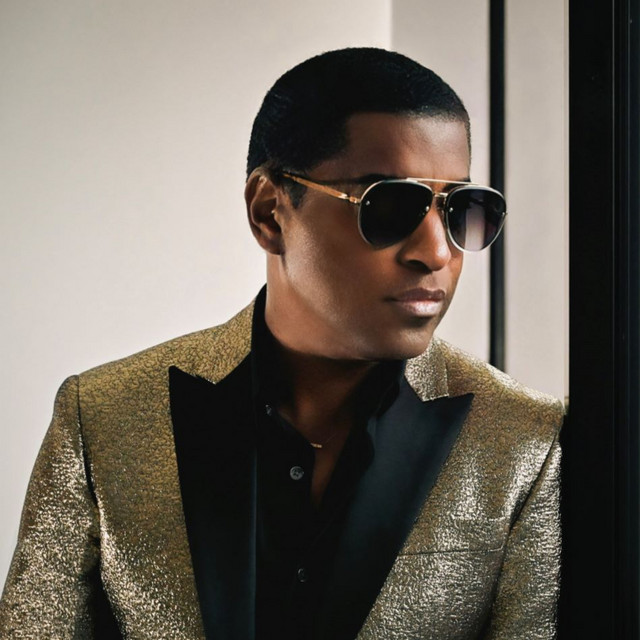 Babyface has formally announced the plans for his upcoming studio album, and the ladies will definitely be pleased to hear who he’s teamed up with for the LP.

According to a report Rolling Stone published on Tuesday, June 28, Babyface confirmed the title of his new album is Girls Night Out. The album is set to drop later this year and will have features from Ella Mai, Kelani, Florida rapper Doechii, Ari Lennox, and Queen Naija. The legendary R&B singer-songwriter will drop his 11th studio album via Capitol Records following a new deal he signed with the label earlier this year.

— Rap Alert (@rapalert6) June 29, 2022
“I am extremely honored and humbled to be signing to a legacy label like Capitol,” Babyface said. “They have welcomed me with open arms and treat me like family. And, in the end, that is what it’s all about – doing what you love with people who have the same love for music as you do.”

Babyface already released the first single from the project just a couple of weeks ago. He performed his new song “Keeps On Fallin'” featuring Ella Mai during the UK singer’s major set during the 2022 BET Awards. The performance also included Roddy Ricch, who pulled up to deliver their song “How” off her Heart On My Sleeve album.

As far as the album goes, Babyface is “very excited” to drop the project. He said the experience of making this album was similar to the time he spent recording the soundtrack to the 1995 film Waiting To Exhale, which contains songs he wrote and produced that was performed by Whitney Houston, TLC, Toni Braxton, and Aretha Franklin.

“The process for it reminded me of when I did Waiting to Exhale,” he commented. “I’m excited for the world to hear.”

Babyface didn’t address the possibility of Chance The Rapper being on the album. Both artists were spotted hanging out on the red carpet of the BET Awards. According to TMZ, Chano and Babyface have been in the studio working on a new song. Hopefully, we’ll receive more information about their collaboration before Girls Night Out drops on October 29. 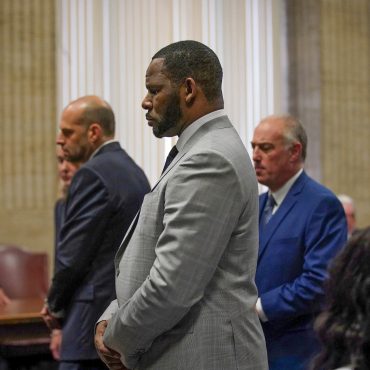 R. Kelly has been sentenced to 30 years in prison after he was convicted of sex trafficking crimes in New York. On Wednesday, June 29, the beleaguered R&B singer learned his fate during a sentencing hearing at a Brooklyn federal court. According to the New York Times, Kelly will serve at least 30 years in prison after he was found guilty of eight counts of sex trafficking and one count […]