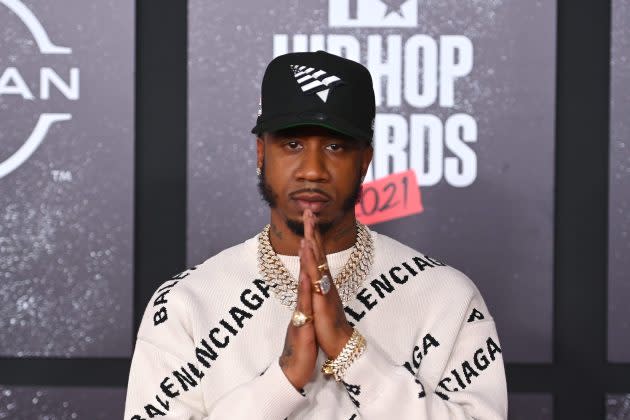 Benny The Butcher has been affected by the tragic shooting in Buffalo, N.Y. as much as any other resident. The Buffalo native decided to release a new song and merch that will help raise money for the victims’ families.

On Monday, June 6, the Griselda rapper dropped his new song “Welcome To The States” exclusively on YouTube in an effort to raise funds for the Buffalo Survivors Fund. Benny delivers powerful lyrics about the shooting, racism, gun laws and other hot topics over Kendrick Lamar’s “We Cry Together.” The music video features scenes from the aftermath at Tops supermarket, protests, and President Biden’s speech about the incident.

“Welcome to the states, where we dyin’ of our skin color and race,” Benny raps. “Ideologies formed of hate, now the grocery stores ain’t safe.”

Benny The Butcher still feels the effects of the shooting nearly a month later. The rapper and his family reportedly shopped at Tops regularly, and his young daughter has yet to return to middle school since the incident. He was one of the first artists to speak out when news of the mass shooting broke on May 14. On the day of the incident, Benny, along with fellow Griselda rappers Westside Gunn and Conway The Machine, took to social media to express their thoughts about the racially motivated attack.

“Can’t believe a mass shooting happened in my city pray for Buffalo,” Benny tweeted. The next day, Benny made a promise to rally behind his city in any way possible.

“I’m a real community leader ion know what y’all think…we gon be the front line in the face of this tragedy,” he tweeted.

In addition to the record, Benny also teamed up with his Black Soprano Family to release a limited edition ”Pray For Buffalo” t-shirt that memorializes the 10 victims. Their goal is to donate 100% of the proceeds to the Buffalo Survivors Fund.

Watch the video for “Welcome To The States” up top. To make a donation, click here. 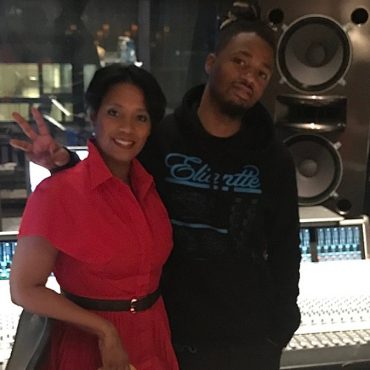 Metro Boomin lost his mother after she was reportedly killed by her partner in an apparent murder-suicide. According to a report TMZ published on Sunday, June 5, the esteemed producer reportedly learned about his mother's death after police found her body outside of the Atlanta area. The outlet said that Metro Boomin's mother, Leslie Joanne Wayne, was allegedly killed by her spouse before he turned the gun on himself. The […]