Beyoncé Confirms She Will Remove ‘Ableist’ Lyric From ‘Renaissance’ 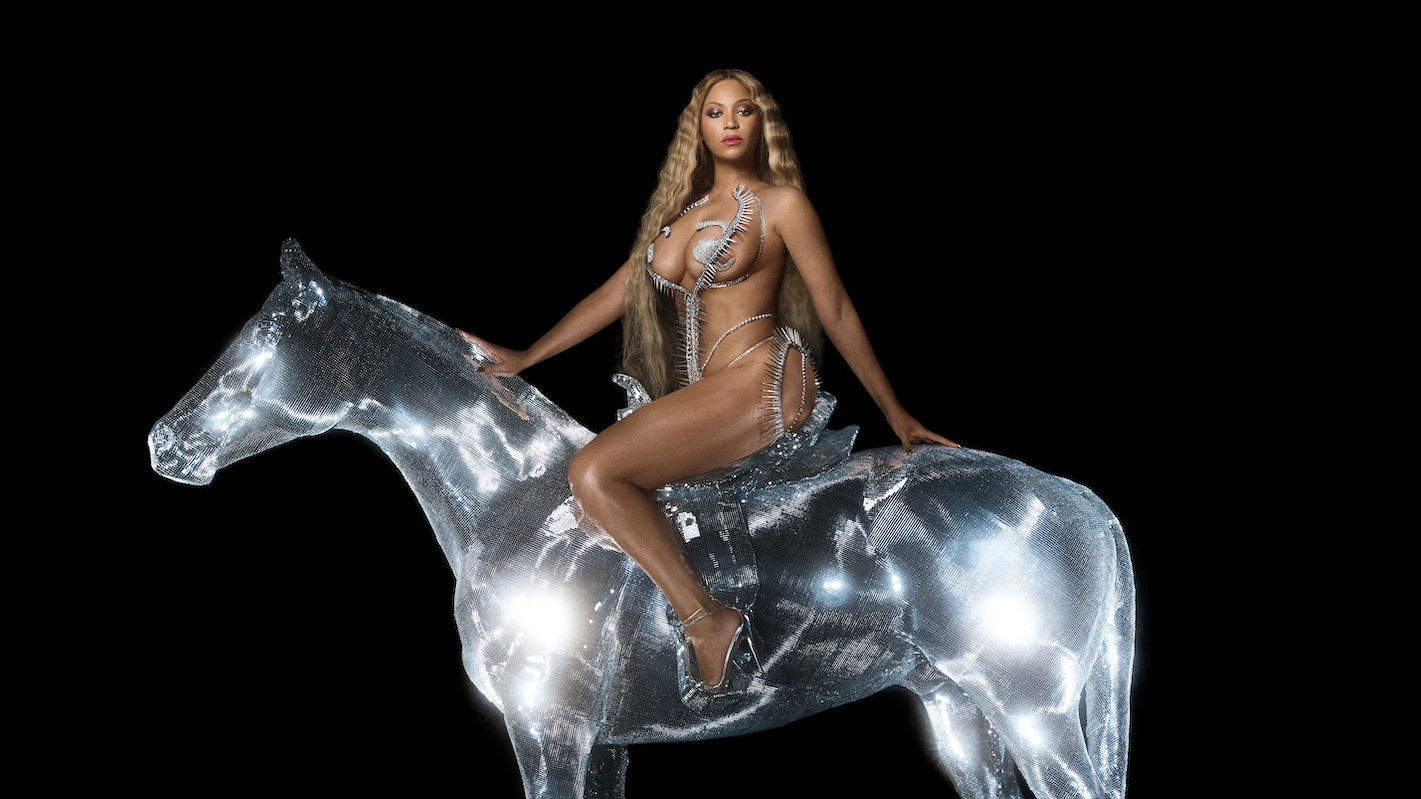 Beyoncé has confirmed she will be removing a lyric from her new album Renaissance after disability charities and activists called it out for being “ableist” and “offensive.” The lyric is included in the album’s 11th track “Heated” in which Beyoncé sings, “Spazzin’ on that ass, spazz on that ass.”

While the word may often be used to describe “freaking out” or “going crazy” the word is derived from the word “spastic,” which is considered offensive to people with spastic cerebral palsy. “So @Beyonce used the word ‘sp**’ in her new song ‘Heated’. Feels like a slap in the face to me, the disabled community and the progress we tried to make with Lizzo,” one disability advocate Hannah Diviney tweeted after the album came out.

A rep for the singer sent a statement to Insider confirming she will be removing it from the album. “The word, not used intentionally in a harmful way, will be replaced,” the statement read. The change comes just days after Beyoncé dropped her critically acclaimed Renaissance on Friday, July 29th, and just a couple of months after the same exact scenario played out with Lizzo’s new album Special.

In June, Lizzo apologized and rereleased her song “Grrrls” with new lyrics after disability activists called her out for using the same word as Beyoncé.

Beyoncé Confirms She Will Remove 'Ableist' Lyric From 'Renaissance' 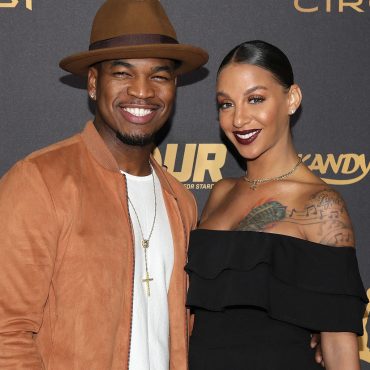 After getting remarried earlier this year, Crystal Renay aired out her husband Ne-Yo for allegedly cheating on her over the past eight years. On Sunday, July 31, the mother of Ne-Yo's three children took to Instagram and accused the singer of being unfaithful to her. In her emotional message, Crystal Renay wrote that she's "heartbroken and disgusted" after learning Ne-Yo had allegedly slept with "women who sell their bodies to […]