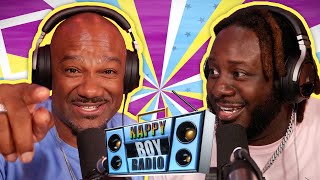 DMX is an indelible part of Hip-Hop history, thus it is always enjoyable to hear stories about the Mount Vernon, NY rapper that hadn’t been previously shared before his tragic passing in April 2021. Big Tigger stopped by T-Pain’s Nappy Boy Radio Podcast on Tuesday (Oct. 18) with a story that made the autotune crooner unable to contain his laughter.

“I’ve never told this story before,” the former Rap City host began. “DMX, we come back from commercial and on the screen is a scroll of all the films he’s in — his filmography. I was like, ‘Yo X, back on Rap City… You building a hell of a filmography.’”

He then describes how the “Party Up” rapper gives him a bewildered look before saying “Ayo dawg, what the f**k is a filmography?” The former 106 & Park host responds “All your movies!” to which X says “Ahh, don’t get fancy with me. Just say I got a lot of dope movies, dawg.”

Big Tigger shares how that is a moment he will never forget before the Florida artist explodes with laughter. “That is f**king awesome, man. That’s dope as hell!”

Despite DMX’s lack of knowledge of the term, he deserved the credit, having appeared in films such as Belly, Cradle 2 The Grave, Romeo Must Die, Exit Wounds, and Never Die Alone.

Those films along with an extensive discography will always stick with the culture, but fans were gifted a posthumous release in the May 2021 album Exodus. The LP featured Jay-Z, Nas, Lil Wayne, Snoop Dogg, and, of course, his longtime collaborator Swizz Beatz. The excitement to hear his brooding rap voice even after it left this plane boosted the album to a top 10 spot on the Billboard 200 Albums chart upon release. 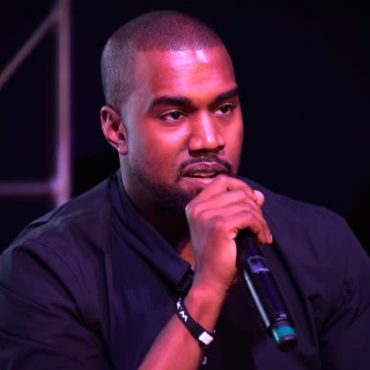 Kanye West alleges that DJ Akademiks, Peter Rosenberg, and Charlamagne tha God are all being controlled by “Jewish media.” On Tuesday (Oct. 18), Daily Mail uploaded a video of the fashion designer discussing N.O.R.E’s recent decision to apologize for Ye’s false claims regarding George Floyd. During his 5-minute rant, West, 45, claimed Noreaga was his “brother,” and knew that the Drink Champs host “is under pressure.”   Kanye West exposes […]