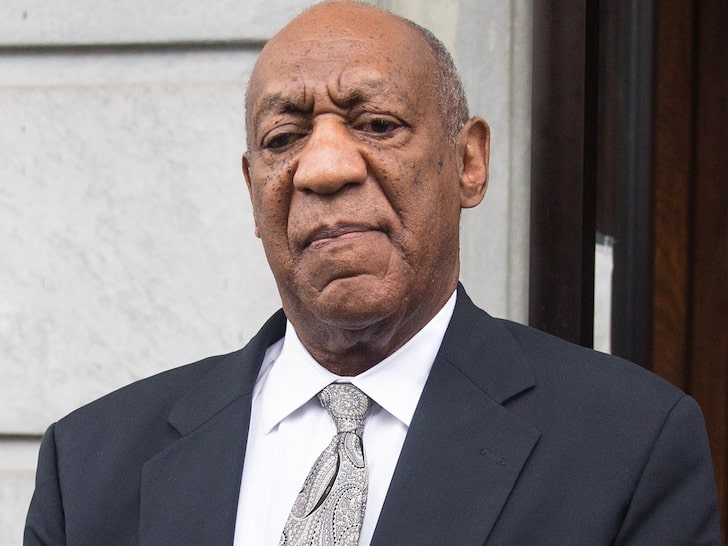 Bill Cosby’s breathing a deep sigh of relief — the U.S. Supreme Court is refusing to weigh in on the Pennsylvania ruling that set him free.

Cosby was immediately released from the Pennsylvania prison where he’d been serving a 3 to 10-year sentence.

The PA Supreme Court ruled Cosby’s right to due process had been violated because prosecutors had ignored the deal the previous Montgomery County D.A. made to not prosecute Cosby if he sat for a deposition in Andrea’s civil case.

Cosby’s prosecutors asked the U.S. Supreme Court to weigh in on the decision to overturn, but the high court declined … which means Cosby is free and clear in the criminal case.

He is still facing a lawsuit filed by Judy Huth for sexual battery. 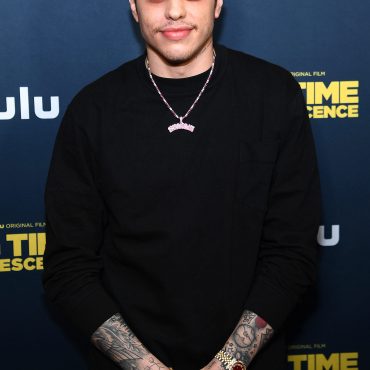 Pete Davidson finally opened up about what he thinks about his portrayal in Kanye West's new "Eazy" music video. The music video released earlier this week which already made headlines for its controversial lyrics — "God saved me from that crash, just so I can beat Pete Davidson's a**" — shows a claymation version of Davidson being kidnapped and buried. Davidson is taking it all — Ye's social media posts, […]