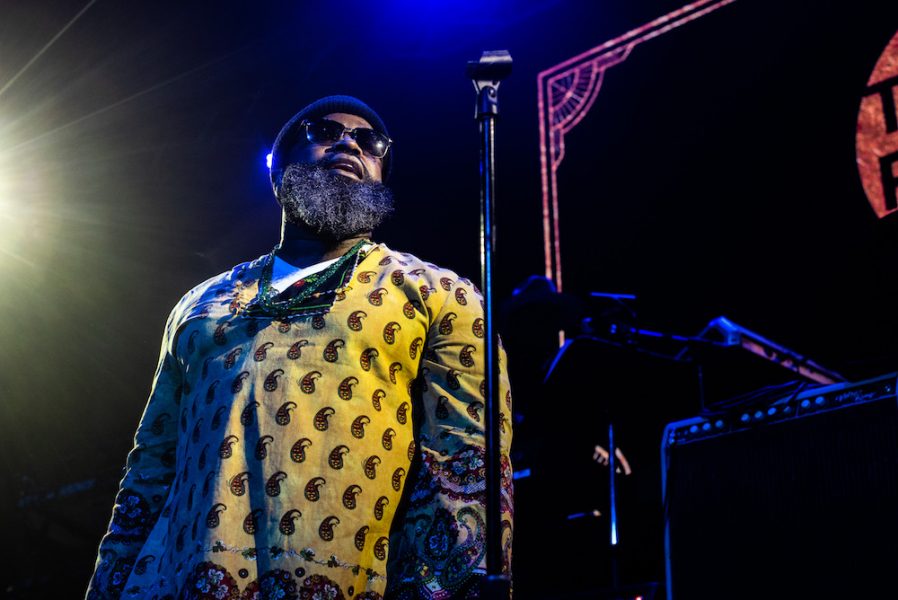 Jumbotrons in Times Square are taken over in this visual for Black Thought and Danger Mouse’s single, “Because,” which includes appearances from featured artists Joey Bada$$, Russ, and Dylan Cartlidge. Directed by Uncanny, the video, which was shot from a first-person POV, begins with a stroll along a Manhattan block, as Black Thought opening pair of stanzas are broadcast from various screens.

“Killin’ birds with one stone is what we stay on/ Wingspan never too wide for you to fray on,” the Philly rep raps atop Danger Mouse’s bluesy brand of boom-bap. Rounding out the track with verses of their own, Joey Bada$$ and Dylan Cartlidge complete the cipher. The trio of spitters and the Boardman deliver an impressive offering, with a captivating visual to go along with it.

Black Thought and Danger Mouse’s debut collaborative album Cheat Codes is scheduled for release on August 12 via BMG. The album will be Black Thought’s first full-length album since dropping Streams of Thought, Vol. 3: Cane & Able in 2020. It marks Danger Mouse’s first collaborative rap release since his DANGERDOOM efforts alongside late rapper MF DOOM—2005’s The Mouse and the Mask and the 2006 EP Occult Hymn. 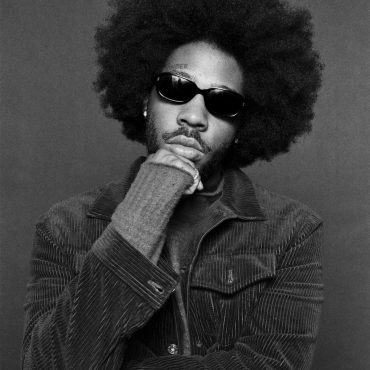 The wait is over for Brent Faiyaz's new album. After dragging out the promotion of his latest body of work for the past year, the Maryland crooner has finally delivered his second album. On Friday, July 8, Brent Faiyaz opened up about what he was going through while he cooked up his latest LP Wasteland. The album features 19 tracks including "Wasting Time" featuring Drake & The Neptunes, "Ghetto Gatsby" […]