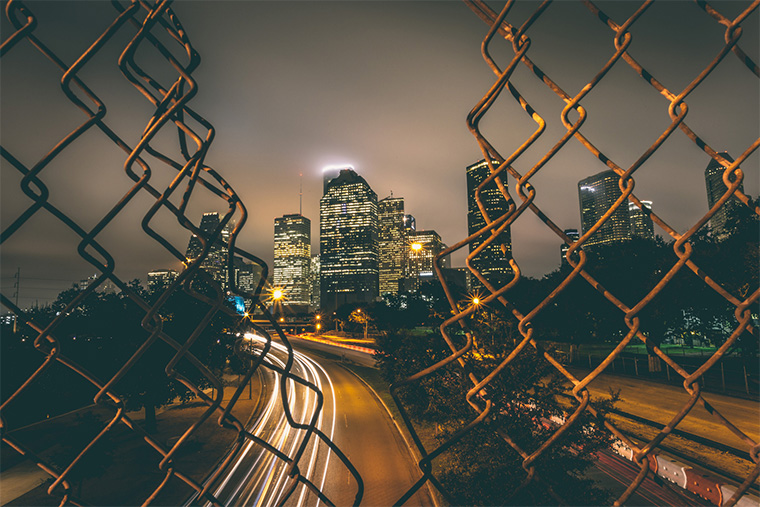 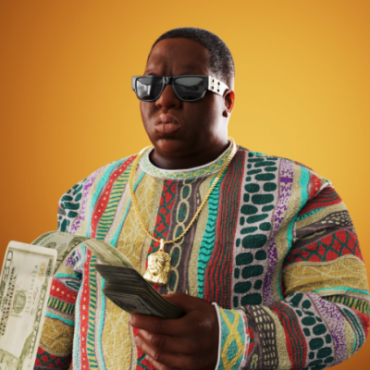 The Notorious B.I.G.'s first-ever NFT collection is set to make its debut very soon. The upcoming collection from OneOf is guaranteed to give users an experience with the late rapper that they will never forget. On Wednesday, June 22, one of them announced that its Sky’s the Limit: The Notorious B.I.G. NFT Collection will be available next month. The collection will feature 3D NFT figures that resemble Biggie's "life, style, lyrics." Each character will also grant holders "the right to […] 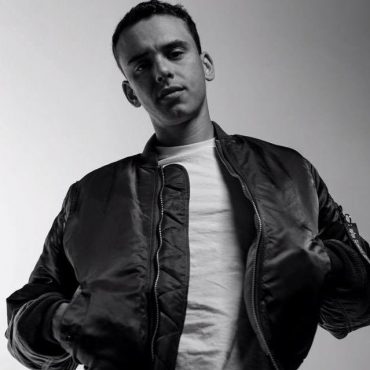 Logic recently came out of retirement and jumped back into the music industry ahead of the release of his new album Vinyl Days. Now the Grammy-nominated artist is already teasing the concept for his next project. On Tuesday, June 21, Logic hit up his Instagram timeline to share an unreleased freestyle he made back in 2006. The song, in which he raps over the instrumental to "Mathematics" by Yasiin Bey fka Mos Def, was recorded four years before he dropped […] 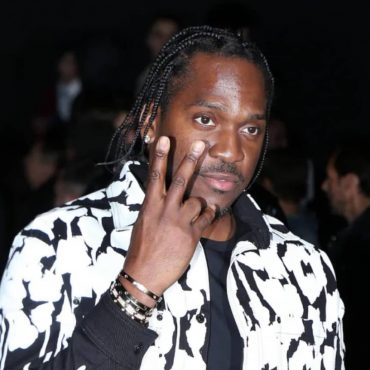 Pusha T hit the road back in May to begin the first phase of his It's Almost Dry Tour. Since the 12-city run ends this week, the Virginia native has revealed his plans for the rest of the tour. On Wednesday, June 22, Pusha T announced the second phase of his U.S. tour in support of his It's Almost Dry album. In his latest Instagram post, the other half of The Clipse listed his new tour dates. Phase two […]