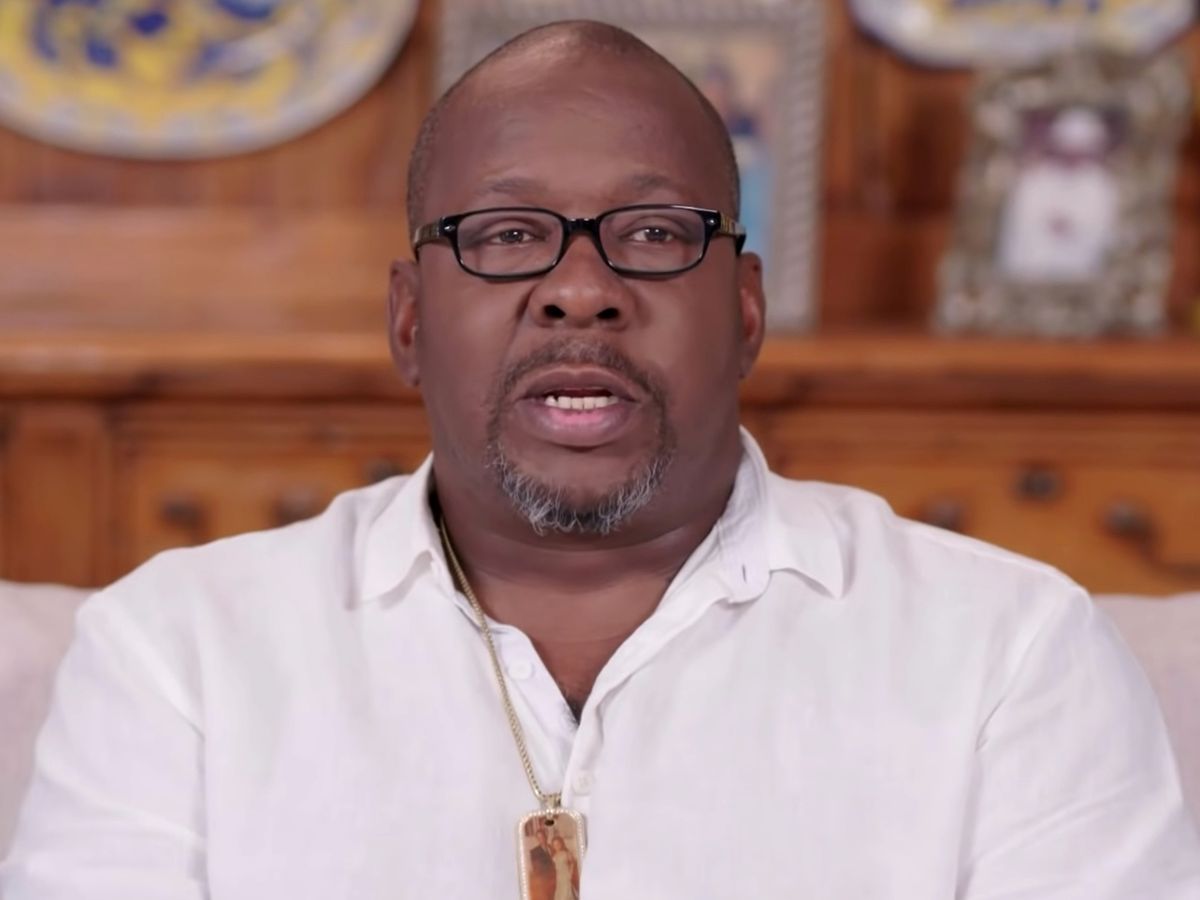 Bobby Brown Reveals He Was A Molested By A Priest As A Kid + Recalls Being Intimate With Madonna Years Ago & Dating Janet Jackson: She Couldn’t Be With A Man Like Myself
Bobby Brown is revealing a few heart-wrenching details about his upbringing. The 53-year-old singer is the subject of an upcoming A&E Biography that airs later this month. He admits that as a child, a priest tried to molest him. He explains

“When my mother was arrested I was sent to temporary custody by social services which were supposed to be a religious place. It was not a nice place to be as a child. One of the priests tried to molest me.”

“He [the priest] tried to touch my private parts. There was no penetration or anything. He touched my privates and I didn’t like that. I punched and kicked and punched some more until he got away from me; so I ran away from there as quickly as possible. At that time I was a young boy I didn’t know what sexual boundaries were. I just knew I didn’t like being touched. Some things are hard to forget.”

In the docu, he also talks about some of the romantic relationships he had, after becoming a megastar with New Edition.

He seemingly claims to have been intimate with Madonna years ago. He recalls:

“She probably knows how it happened, but we didn’t do no sleeping.”

“And then there was Janet Jackson. I had a big crush on Janet. What was it about Janet? Everything. Her little smile, body, her dance moves, her little laugh. We loved each other’s company. We didn’t have that long of a relationship.”

“But the reason me and Janet broke off was that she couldn’t be with a man like myself. I’m from the projects. I’m hood. And her father wouldn’t allow her to be with someone like me. Janet was the crush of my life.”

He claims that his love affair with Whitney Houston happened just weeks after he split from Janet. However, their relationship soon turned volatile with claims of drug abuse and violence.

Despite their ups and downs he still describes Whitney as

“the love of my life”

“It was just, like, love at first sight. There was something about her eyes that made me melt inside.” 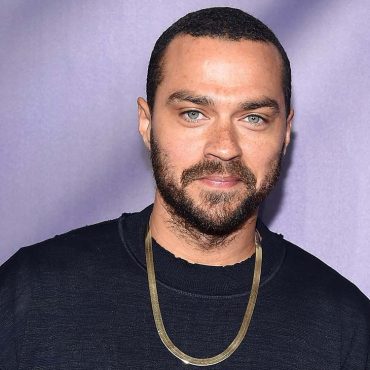 Nude images and video of Jesse Williams starring in Broadway’s “Take Me Out” leaked on Monday night and began circulating online. It happened hours after Williams was nominated for a Tony Award for best performance by a featured actor in a play. Williams has since responded to the buzz around his scene. “It’s a body, once you see it, you realize it’s whatever, it’s a boy!” Jesse said on the […]