Bobby Shmurda Eligible for Release From Prison in February 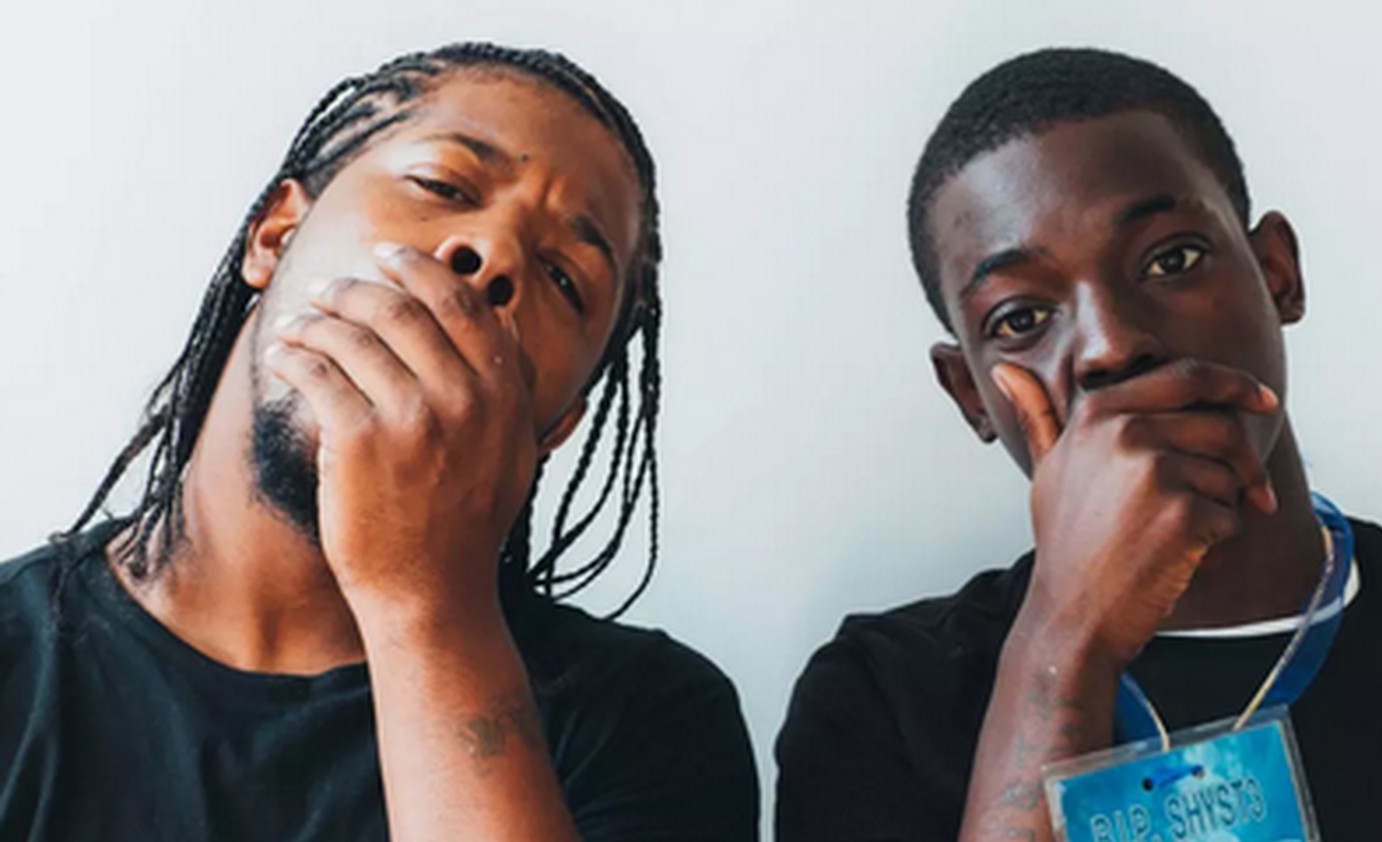 Bobby Shmurda will be eligible for release from prison this month, the New York State Department of Corrections told The New York Times. The Brooklyn rapper had been denied parole in September 2020, but a review by the New York State Department of Corrections restored his credit for good behavior. He will be eligible for conditional release as of February 23 to serve the remainder of his sentence—set to end in December—on parole.

Shmurda and his co-defendants Chad “Rowdy Rebel” Marshall and Nicholas McCoy initially pleaded guilty to conspiracy and weapons charges in September 2016 in a deal that required each man’s participation; Shmurda accepted a seven-year prison sentence. In 2017, he pleaded guilty to promoting prison contraband and was sentenced to four years, served concurrently.

Rowdy Rebel was released from Collins Correctional Facility in December and will be under community supervision until December 2025. 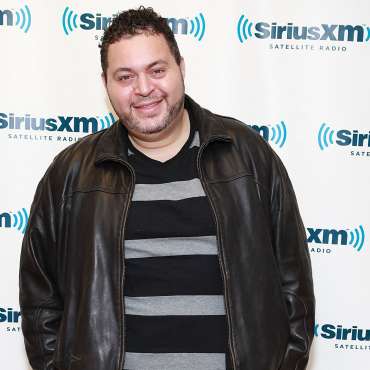 Prince Markie Dee, a member of the Fat Boys hip-hop trio who later formed his own band and became a well-known radio host, has died. He was 52. His death was announced Thursday by the SiriusXM station Rock The Bells, which did not provide a cause of death. Born Mark Morales in Brooklyn, Prince Markie Dee was a prolific songwriter and founding member of the Fat Boys, a group known for beatboxing […]