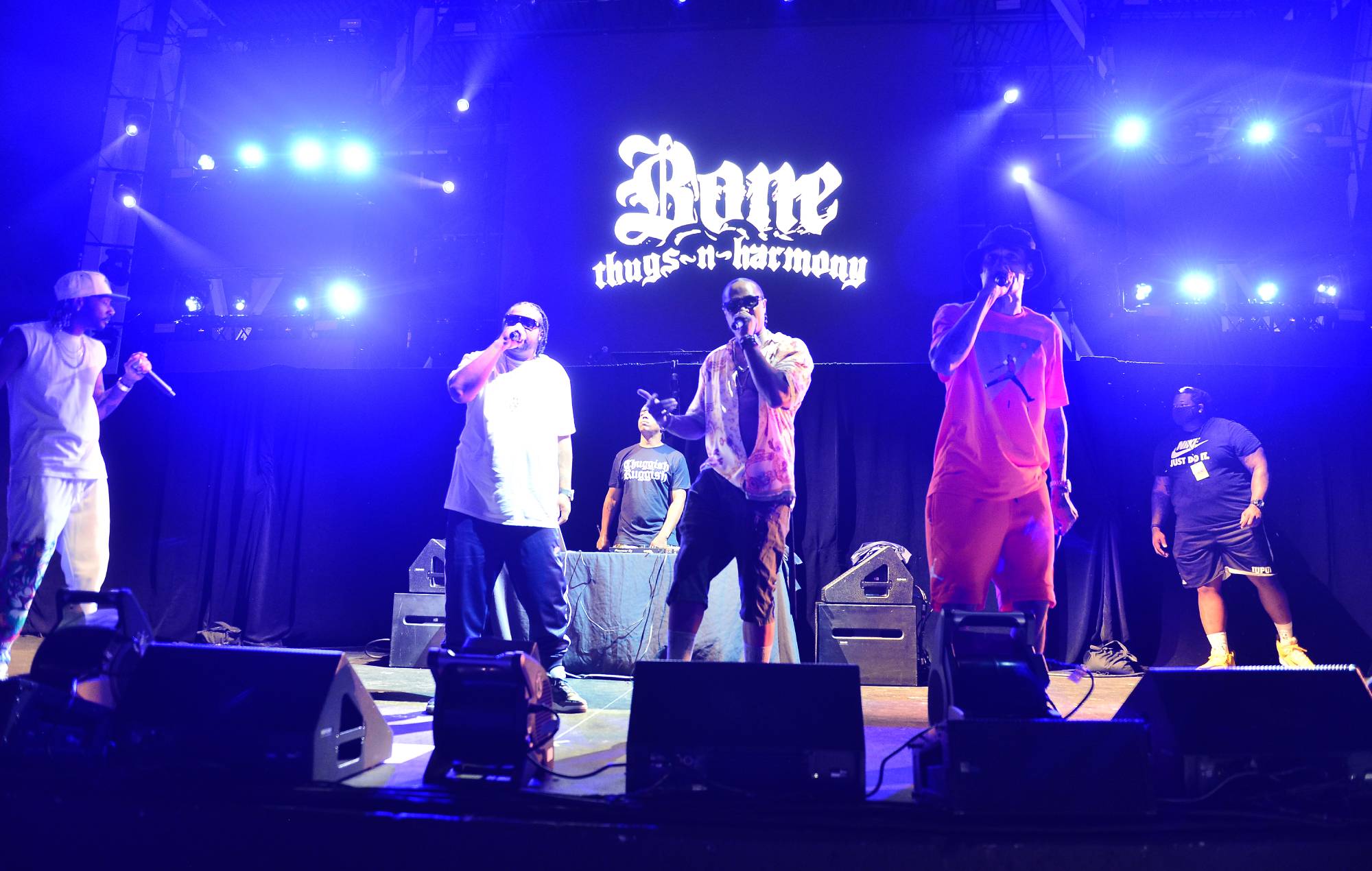 Bone Thugs-N-Harmony has announced their last show as a full unit, as Bizzy Bone will no longer be performing with the group. Bizzy confirmed the news in a statement on his social media account on Thursday (Sept. 15), revealing that he plans to hit the stage with his groupmates one more time before his departure.

“The people want this and I want this,” Bizzy wrote in the caption of his post, featuring a vintage photo of the group minus member Flesh-n-Bone, who was incarcerated at the time. “Have to do 1 last tour with my brothers.”

Bizzy voiced his adoration and respect for his fellow Bone members and reveled in his anticipation of the finale performance. “I am really looking forward to this,” he expressed. “I will be posting dates very soon. Gonna be fun. Get ya camera phones ready!”

Bone Thugs-N-Harmony is scheduled to appear at the upcoming Bobby Dee and Snoop Dogg High Hopes Concert Series, which is set to take place in Ontario, Calif. on Nov. 19. In addition to Layzie Bone, Krayzie Bone, Wish Bone, Flesh-n-Bone, and Bizzy performing their hits as a complete lineup for the last time, the bill for the concert series is packed with other legendary Hip-Hop acts. Other artists slated to grace the stage are Ice Cube, Redman, Method Man, Cypress Hill, Xzibit, Warren G, and Tha Dogg Pound

Bizzy Bone recently released his latest solo album, I’m Busy, earlier this month. The album includes features from Lil Bizzy and Ybl Sinatra. It remains unclear whether Bizzy Bone will continue to record and perform outside of the group moving forward.

Breaking onto the scene with their 1994 EP Creepin on ah Come Up, Bone Thugs-N-Harmony reached massive success throughout the ’90s through their multi-platinum efforts E. 1999 Eternal and The Art of War. The Cleveland-based quintet released albums using varying lineups due to members’ incarceration and internal conflict within the group. The last album Bone Thugs-N-Harmony recorded as a full unit was their 2010 Uni5: The World’s Enemy.

The group would reunite in 2021 to participate in a Verzuz battle against Three 6 Mafia, which drew headlines and went viral after the two groups engaged in a brief brawl onstage. However, as tempers cooled, both acts continued their performances, making it one of the more memorable Verzuz lineups to date with all five Bone Thugs members together in one setting. 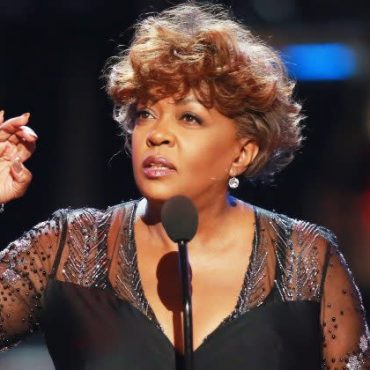 After selling out her Las Vegas residency at the Venetian earlier this year, Anita Baker may potentially return to Sin City in 2023, and is asking fans for their input on the matter. The esteemed singer took to Twitter stating, “Along with the Other Cities listed, in my Bio? Vegas, has Invited Us, Back/2023 Here are Our, Choices/Blessings, Which, would you like? 1)MGM Park/Dolby- Usher, Gaga, Silk Sonic 2)Zappos – […]