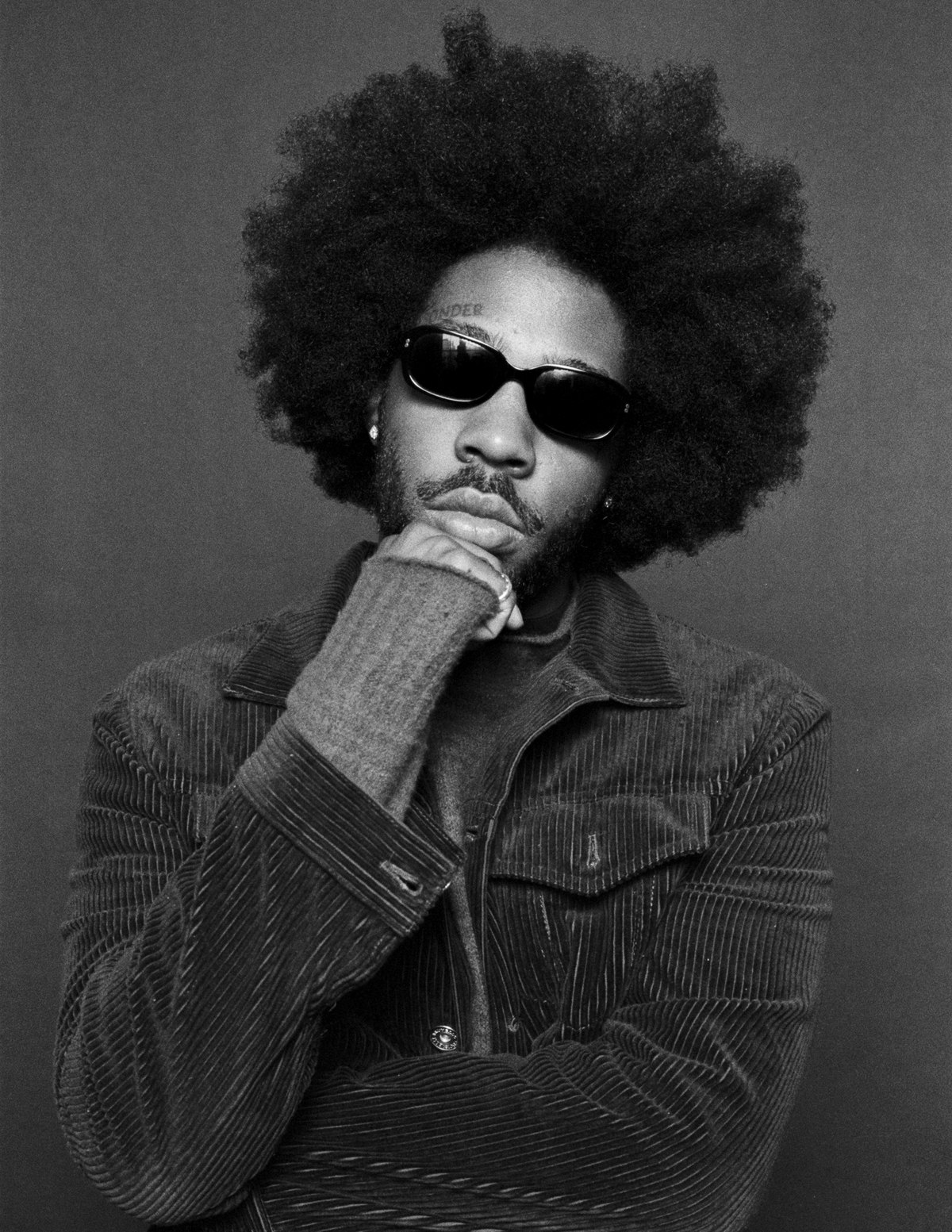 The wait is over for Brent Faiyaz’s new album. After dragging out the promotion of his latest body of work for the past year, the Maryland crooner has finally delivered his second album.

On Friday, July 8, Brent Faiyaz opened up about what he was going through while he cooked up his latest LP Wasteland. The album features 19 tracks including “Wasting Time” featuring Drake & The Neptunes, “Ghetto Gatsby” featuring Alicia Keys, and other collaborations with Tyler, The Creator, DJ Dahi, Joony, and Tre’ Amani. The concept for the album was born in 2020 after Faiyaz moved to Atlanta while dating a woman but ended up focusing on protesting and the ongoing fight for equal rights.

“We’re in the middle of a pandemic, it’s still unjust treatment by police on our [Black people’s] end, so I’m just looking at s**t like, ‘Damn, motherf***ers still treating us like s**t, still killing n****s,’” Faiyaz told Rolling Stone about the album. “For me, Wasteland is just what I felt like we living in with this post-pandemic cluster-f**k of emotions. You got motherf***ers taking women’s rights away. There’s just so much s**t going on in the world at large. But I still get caught up in the vices. I still want to buy some s**t. I still want to f**k b***hes. I still want to get wasted every other night. So I’m gonna make songs about at least how I feel in the moment so I can figure out what the f**k I really want to do.”

Brent Faiyaz had only dropped “Wasting Time” and, most recently, “Price Of Fame” before he began promoting the album last month. In between that time, he dropped another single “Mercedes” but it does not appear on the project. Wasteland serves as the follow-up to his 2020 album F**k The World.

Listen to Wasteland below. 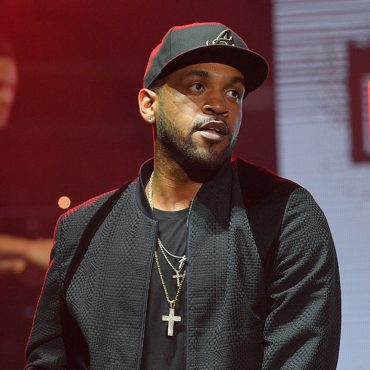 Lloyd Banks is coming through with a solid lineup for his upcoming album. The former G-Unit rapper not only dropped his latest single, but he also gave fans the rundown for COTI 2. On Friday, July 8, Lloyd Banks dropped off his new song "Fell In Love." The Fortknoxx-produced banger is a slightly more upbeat record than what fans are used to from the New York native. Banks comes through […]