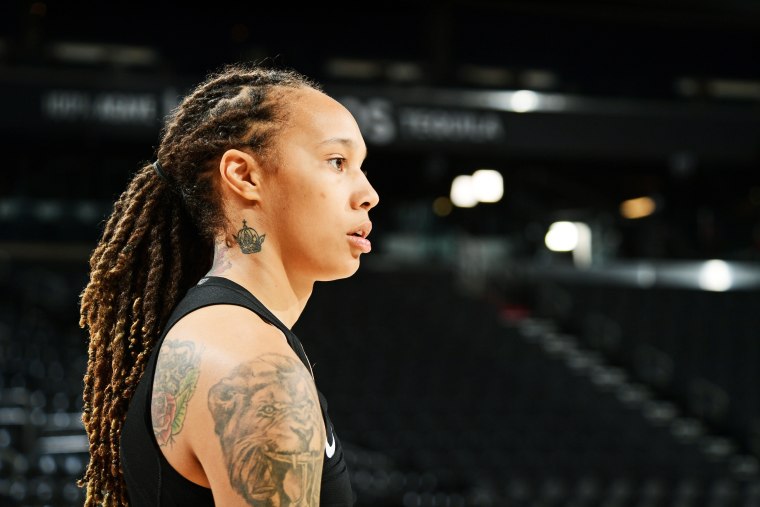 Brittney Griner hasn’t been able to speak for herself since her arrest by Russian officials in February 2022. Her wife, Cherelle, often took to Instagram and sat down for televised interviews to speak on Griner’s status. Now, the WNBA star has finally issued her first statement since her detainment.

According to ESPN, a direct letter was delivered to the White House. Inside, Griner implored the president to release her and other detainees from a Russian jail. In the letter penned to President Joe Biden on Monday (July 4), Griner shared to the commander-in-chief that she is “terrified” that she may be in Russian detainment forever. The WNBA athlete also wrote that as she’s been in jail for 137 days, the concept of freedom has begun to take on a different meaning.

“On the 4th of July, our family normally honors the service of those who fought for our freedom,” expressed Brittney Griner in her emotional letter to President Biden. “Including my father, who is a Vietnam War Veteran. It hurts thinking about how I usually celebrate this day because freedom means something completely different to me this year.”

Brittney Griner made a direct appeal to President Biden for her freedom in a letter on Monday.

The WNBA star has been detained in Russia for 137 days.

NEW: A letter from Brittney Griner was sent to the White House today, making a direct appeal to President Biden for her freedom. Representatives shared the following excerpts: pic.twitter.com/pvh4IpOfou

In March 2022, the Russian Federal Customs Service stated officials had taken the WNBA star into custody in February at the Sheremetyevo airport near Moscow. Vape cartridges, which allegedly contained hashish oil, were found in her luggage, leading to her detainment.

According to a previous report by the New York Times, Russian courts had charged the athlete with “large-scale transportation of drugs.” Griner was accused of carrying 0.702 grams of an illegal substance.

As her trial has just gone underway, the basketball star could serve up to 10 years in prison if convicted. In the months since her arrest, the U.S. government classified her arrest as “wrongfully detained.” 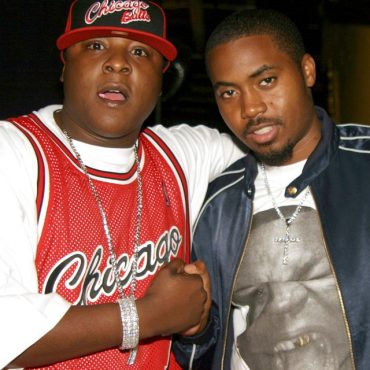 Nas gave fans at The Fillmore in New Orleans a special treat this past weekend, as the rap legend brought out longtime collaborator Jadakiss for a rare performance of Nas’ “Made You Look (Remix),” which the Yonkers native appeared on two decades ago. Pulling the move during his co-headlining concert with the City Girls on Sunday night (July 3), the performance marked the first time Nas had shared the stage […]