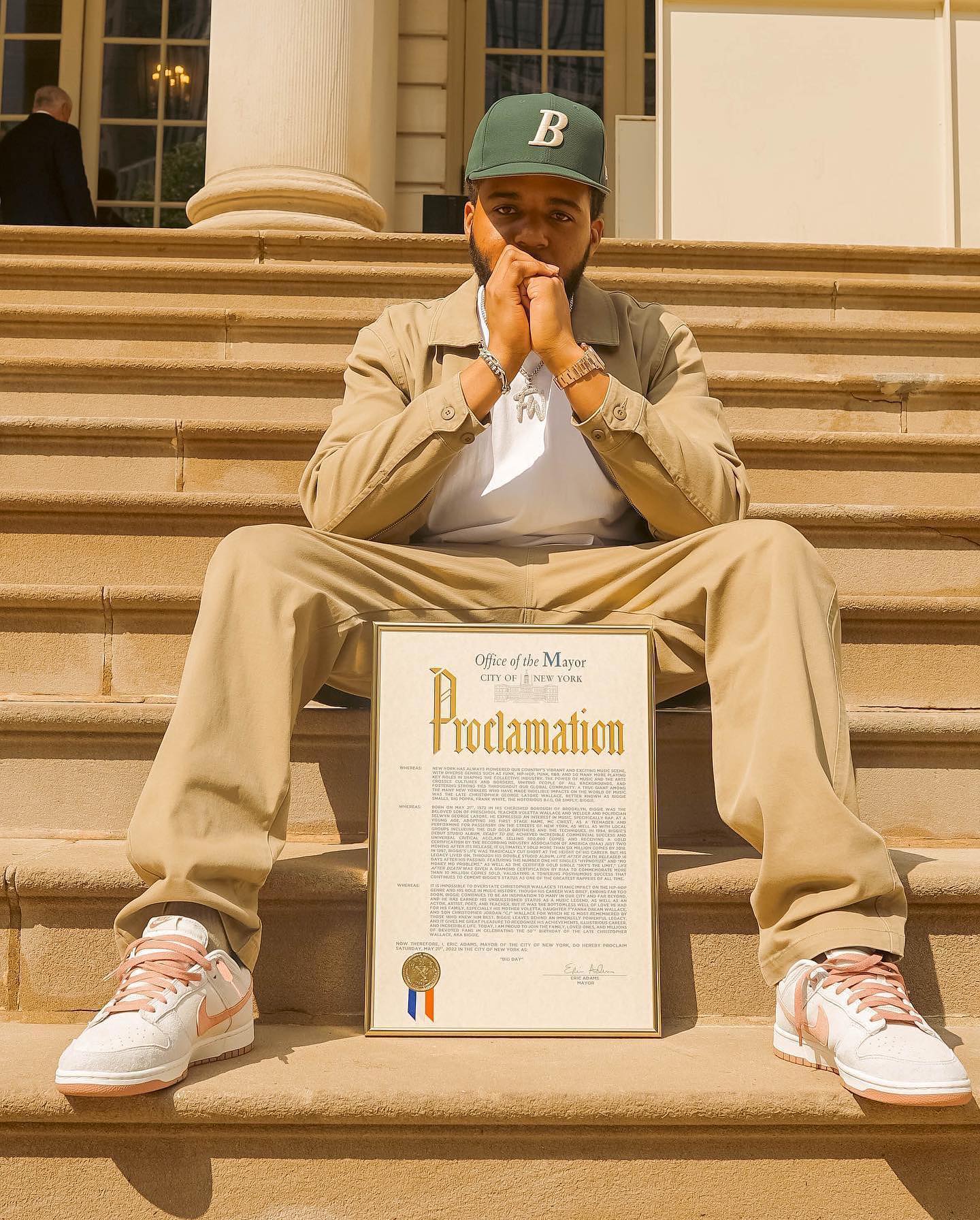 C.J. Wallace, the son of the late Biggie Smalls, is beaming with pride after New York City declared a proclamation to honor the legendary rapper, recognizing the impact he made in the music industry. Wallace accepted the honor on behalf of his father on Thursday as the city celebrated Biggie Smalls, who would have turned 50 this weekend.

“Ever since I was 14, 15, when I really had to realize how important this family legacy was, I made it my life. This is all I can do. I can’t go a day without thinking about who my father is and the impact that he was able to make, and it inspires me to continue to do the same thing in my own way, but continue to obviously keep Brooklyn first, keep New York first.” Wallace said according to CBS News.

While he now lives in Los Angeles, Wallace said his ties are in his hometown forever.

“I know I’m being told to get back out here as soon as possible,” he said while accepting the proclamation. “But yeah, man, this is a lot for me to really process and take in. I wish my sister was here obviously to be here, she couldn’t make it. Just want to thank you, guys. Thank you so much, thank you.”

The proud son also expressed his excitement on Instagram while posing with the proclamation he accepted.

“He was raised by a single mom. That’s why so many of us could relate to it. Just the love his mother showed. But what he did, which I believe was so much more significant is that he was able to turn pain into purpose. He used his music to define what was happening in everyday life,” Adams said.

The mayor also highlighted the rapper’s impact on Brooklyn.

“He put Brooklyn on the map and no matter where you travel to, he loved Brooklyn and Brooklyn loves him. And so to his son, C.J. Wallace, his daughter, Tiana, and everyone that’s here, the Junior Mafia that’s present. The whole crew, everyone that’s here. And so we just want to spend the day to lift up an icon in New York City and music,” Adams said. “We know that he’s one of the greatest rappers that has ever lived and his music continues to inspire so many who listen to it and play it. Here, back in the day, you hated to say the 5-0. But we’re happy to say 5-0 today for brother Biggie Smalls and what he represents.”

As Blavity previously reported, New York continued to honor Biggie on Saturday as the MTA released limited-edition MetroCards featuring the face of the hip-hop icon.

“Biggie Smalls, Notorious B.I.G., the greatest rapper in New York history at least, some would say the greatest rapper of all time,” Janno Lieber, Metropolitan Transportation Authority Chairperson, and CEO said during a press conference at Grand Central Terminal on Thursday, amNY reports.

Biggie, whose legal name was Christopher Wallace, died at the age of 24 in 1997 when he was shot in a drive-by shooting in Los Angles. 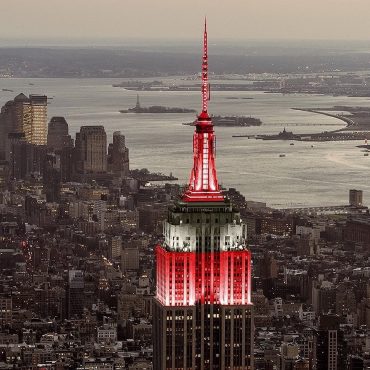 Late New York City rapper Biggie Smalls is getting a very New York celebration for what would have been his 50th birthday: a MetroCard. Strap-hangers can purchase MetroCards emblazoned with the hip-hop legend's face at four stations in Brooklyn on Saturday, according to a press release from the Metropolitan Transportation Authority (MTA). The artist, also known by the stage name Notorious B.I.G., was born Christopher Wallace on May 21, 1972, […]