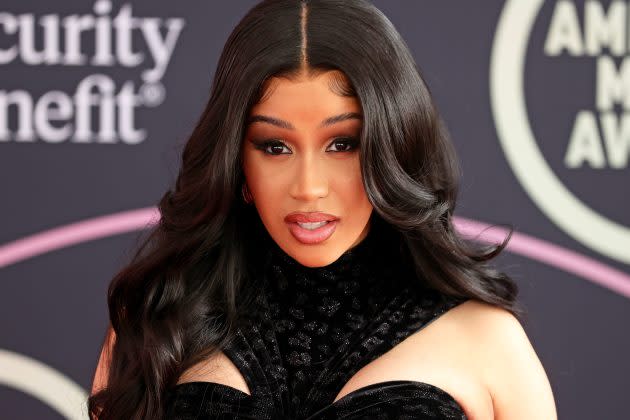 Cardi B defended her husband Offset amid his spat with his label, Quality Control. According to Baller Alert, the Invasion of Privacy rapper took aim at QC on Wednesday (Aug. 24). Cardi took to Twitter to claim that the label was trying to mess up Offset’s money by interfering with his solo efforts.

“I don’t want to be arguing with stans [and] I know how y’all feel when I defend my husband, but this was more a business thing,” Cardi explained. “You know when your man brings the bacon to the table? You’re gonna always be defensive about that bacon.”

Card continued speaking about the QC situation, echoing sentiments her husband shared earlier that day. “Offset bought himself out of his QC deal after they didn’t want to negotiate his contract. I’m tired of people trying to make Offset look like the bad guy. ENOUGH IS ENOUGH,” she said.

Offset aired out his grievances after QC’s Pierre “P” Thomas took to Twitter to comment on the lawsuit. “The last lawsuit was filed publicly and dismissed quietly,” P tweeted. “Let’s see how this one go. Been to real for all this lame sh*t. Everyone know the real problem.”

Offset responded to Thomas on Wednesday (Aug. 24), calling out the label’s unwillingness to respect their previous deal. “Ni**as act like I’m the problem, I paid millions to get my rights back, Ni**a,” he wrote. “You blackballed me. I ain’t said Sh*t one time homie, I ain’t spoke to you in 2 years now I drop, and you want ya name on my credit?”

Offset is set to release his latest solo single, “Code,” featuring Moneybagg Yo, on Friday (Aug. 26). Despite the controversy, he’s showing no signs of slowing down his solo career. 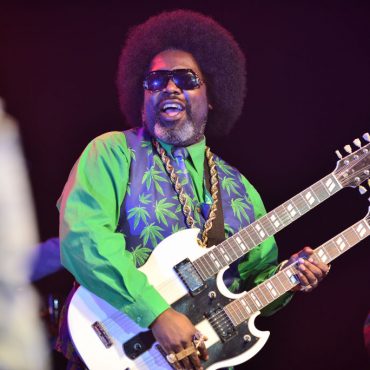 Afroman Calls Police Raid At His Home A “Witch Hunt”

The Adams County sheriff’s department hit Afroman’s Ohio home with a police raid over the weekend. According to TMZ, law enforcement forcibly entered the entertainer’s home with guns drawn on a search for weed and other possible illegal items on Saturday (Aug. 21). Afroman, legally known as Joseph Edgar Foreman, took to social media to blast the police department. Foreman, who was in Chicago at the time of the raid, […]