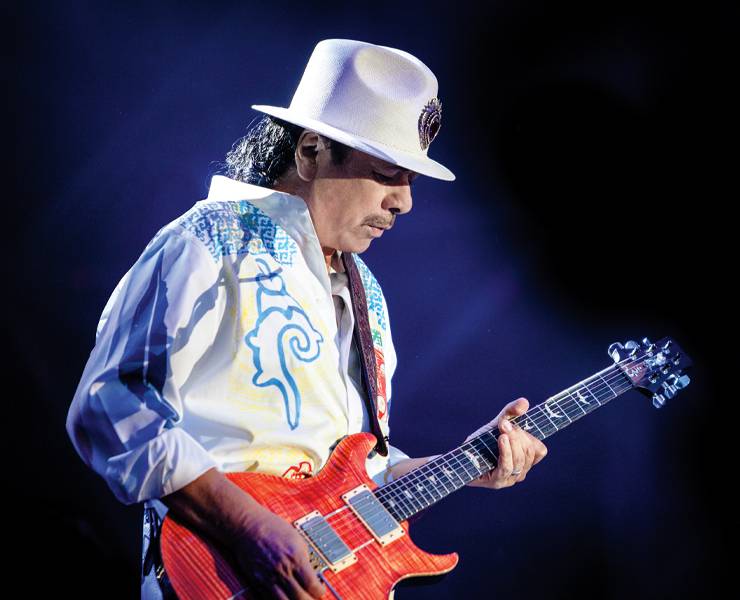 The guitar great reportedly collapsed on stage at Pine Knob Music Theatre, an outdoor amphitheater some 40 miles northwest of Detroit.

Carlos Santana is recovering and will miss at least one show after he was taken ill during a concert Tuesday (July 5) evening in Michigan.

According to multiple reports from the scene, the guitar great collapsed onstage at Pine Knob Music Theatre (formerly DTE Energy Music Theatre), an outdoor amphitheater in Clarkston, some 40 miles northwest of Detroit.

Santana was “being treated as we speak,” tweeted Billboard’s Gary Graff, at approximately 10 pm ET.

Roop Raj, an evening anchor, and reporter at Fox2 Detroit re-tweeted a photo of what appears to be Santana receiving medical attention. “Medical personnel on stage. Crowd asked to pray for him because of a ‘serious medical issue,” he writes.

#BREAKING: Carlos Santana just passed out on stage at ⁦@PineKnobMusic⁩. Medical personnel on stage. Crowd asked to pray for him because of a “serious medical” issue. Pic via ⁦@LoriPinsonFOX2⁩ pic.twitter.com/6VqHkBwVIT

Graff tweeted an update at 10.37 pm ET. “Carlos Santana has been taken offstage on stretcher 20 minutes after collapsing at Pine Knob Music. No word on condition yet but he waved while being rolled off.”

Update: @SantanaCarlos taken offstage on stretcher 20 minutes after collapsing at @PineKnobMusic
No word on condition yet but he waved while being rolled off

Santana had suffered from heat exhaustion and dehydration and was taken to the emergency department at McLaren Clarkston for observation, explains his rep, Michael Vrionis, in a statement.

The veteran artist is said to be “doing well.”

The 74-year-old artist is on the road for his Miraculous Supernatural 2022 Tour: Santana + Earth, Wind & Fire, in support of his 26th and latest studio album, 2021’s Blessings and Miracles, his first through a deal with BMG.

His scheduled performance Wednesday evening at The Pavilion at Star Lake (formerly the S&T Bank Music Park) in Burgettstown, PA, will be rescheduled for a later date, Vrionis adds.

Considered one of the finest guitar players of all time, Santana has won 10 Grammy Awards and three Latin Grammys, with a record-tying nine Grammys for a single project, 1999’s Supernatural.

His long list of accolades include the Billboard Century Award (1996), Billboard Latin Music Awards’ Lifetime Achievement honor (2009), the Kennedy Center Honors Award (2013) and, in 1998, he was inducted into the Rock and Roll Hall of Fame (1998).

Santana is fresh off a performance for CNN’s star-studded The 4th in America special. 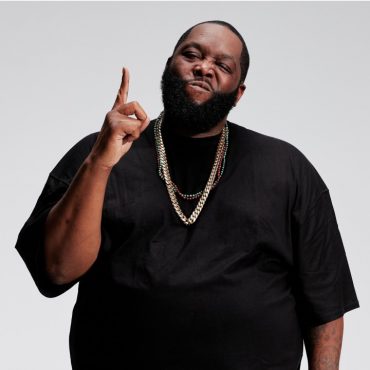 Killer Mike joins the growing crowd of musicians who are advocating for Young Thug, Gunna, and their YSL crew's freedom. The Atlanta native gives the embattled artists support in his first solo song in 10 years. On Monday, July 4, Killer Mike released his new song "Run" featuring an introductory foreword by Dave Chappelle and new a verse from Young Thug. In the powerful video for the No I.D.-produced song, […]