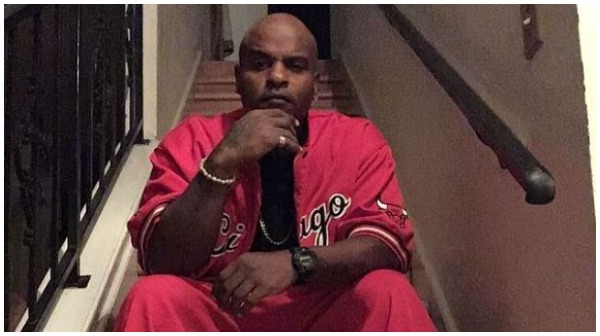 The family of a former member of a popular 90’s R&B group, who was stabbed to death in southwest Houston, is pleading for the suspect to turn himself in.

Delores Floyd is facing what no parent should – having to bury her child. Her son, 46-year-old Cedrick Cotton, was killed in broad daylight at a place he went to often.

“He’d ride his little bike, go there, get a quick cigarette. The next thing I know, I get this call and I heard people … ‘He comes here every day. He doesn’t bother anybody. He’s a good guy,'” she explained.

Tons of people flocked to Fondren Food Mart after the murder to see if it was someone they knew. Cedrick’s uncle, William King, was among them.

“I saw him just lying there. I couldn’t do nothing but just cry last night,” King said.

Cotton was part of the R&B group ‘Ideal’, who came on the scene around 1999 and toured and performed for years after that. Cotton went by the stage name ‘Swab.’

‘Ideal’ had an album and was best known for songs like “Whatever.”

Cotton played football at Lamar High School before heading to California to start the group ‘Ideal’ with his brother, cousin, and high school friend.

“They were on ‘Soul Train,’ ‘Donnie and Marie Show,’ ‘The Parkers,'” Floyd said.

As investigators try to figure out what happened at Fondren Food Mart, Floyd is begging her son’s killer to do the right thing.

“Whoever did this, turn yourself in. You know, it’s time out for this foolishness. Killing people is not the right thing to do,” she said. 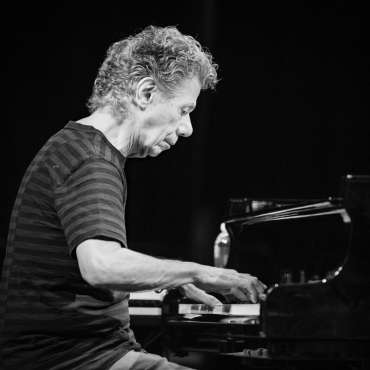 Chick Corea, a towering jazz pianist with a staggering 23 Grammy Awards who pushed the boundaries of the genre and worked alongside Miles Davis and Herbie Hancock, has died. He was 79. Corea died Tuesday of a rare form of cancer, his team posted on his website. His death was confirmed by Corea’s web and marketing manager, Dan Muse. On his Facebook page, Corea left a message to his fans: […]