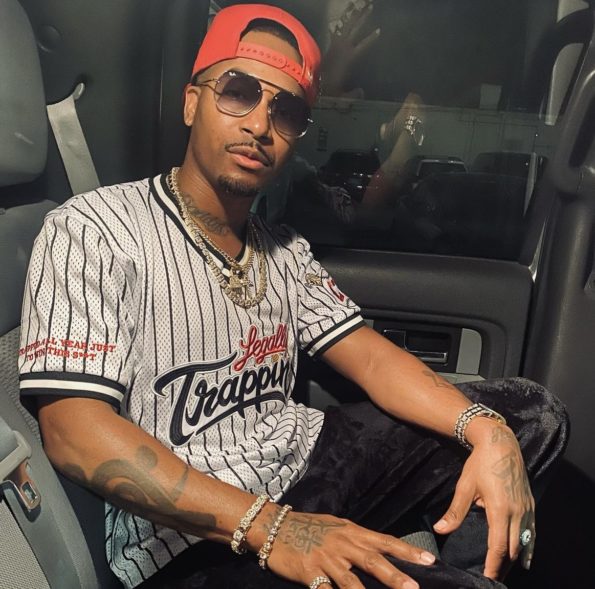 There is always contention when music and ranked lists are combined, and Chingy disapproves of being named one of the 50 worst rappers ever in a now-viral tweet. The St. Louis rapper called the list “invalid” during an interview with DJ Vlad that dropped on Wednesday (Oct. 26).

“It’s just absurd because here’s the thing, the people who are looking at it, that’s talking about it is who give it energy, or it would have no energy because to me it’s invalid because it’s subjective.” The “Right Thurr” rapper didn’t stop there either, referencing recent times when fans have given him his flowers.

50 worst rappers of all time , no easy target .
ALL opinions are welcome . ✌️✌️ pic.twitter.com/CmsH6y37X2

“I’ve sold over 50 million records worldwide. I still have success. There’s people that love me. You go ask these people and they say, ‘Yeah we love Chingy. I love Chingy, he’s one of my favorite artists’ I had somebody tell me this the other day,” he said. “So how am I one of the worst rappers if everybody in this existence not saying ‘Oh that dude can’t rap he’s the worst?’ Then that mean you not the worst…that list is absurd and need to be done away with.”

The father of two will not let the baseless slander fly after all he’s contributed to the game, which aligns with his recent frustrations toward the Holiday Inn. In an interview with HipHopDX, Chingy revealed the hotel chain never provided him any special accommodations despite the free promotion he gave them with his 2003 record “Holidae In.”

It was an especially upsetting slight to the rapper, since the song was a true documentation of that time in his life. “That song is true. We used to kick it at the Holiday Inn. We used to throw parties there. Play dominos, play spades, and drinking, and smoking and shit. We really used to do that. So we wrote a song about it, but they don’t messed with us.” 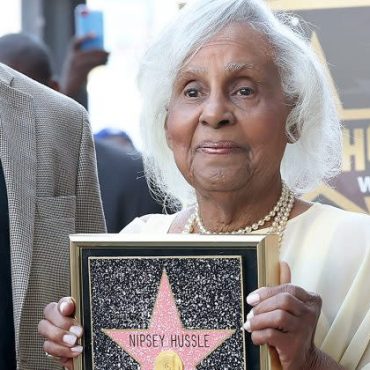 Nipsey Hussle’s grandmother Margaret Boutte has reportedly died. The slain rapper, born Ermias Asghedom, often spoke on how close he was to her, as she helped raise him and his siblings. Hussle’s family and Lauren London expressed their grief on Instagram with tributes to Boutte. In London’s post, she shared a picture of Boutte posing between bouquets of flowers. Nipsey’s sister, Samantha Smith, shared a picture of herself and Nipsey […]