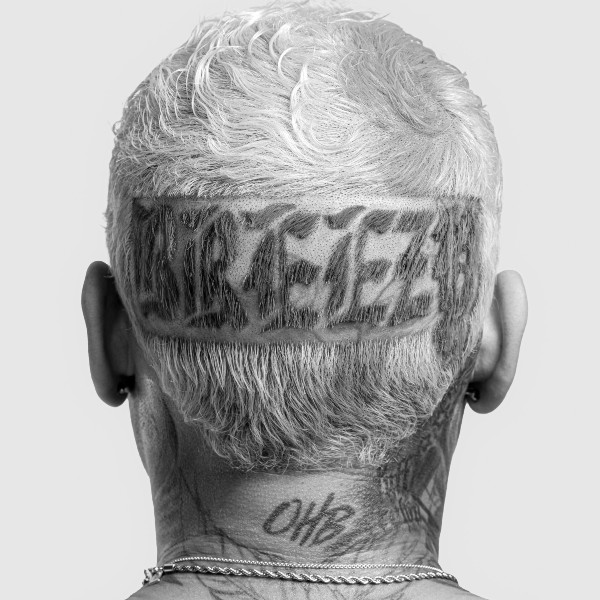 Chris Brown has begun to wonder whether or not he’s worthy of having his name immortalized on the Hollywood Walk of Fame.

On Wednesday (Aug. 17), Breezy took to Instagram and posed a question to his fans, asking whether or not he’s done enough to be rewarded such ponderance recognition.

“Do you think I’ve done enough to get a Hollywood star?” the singer wondered on his Instagram Story.

DJ Akademiks reposted the question to his IG, asking his audience whether or not the Breezy crooner deserved his recognition. And the response was overwhelmingly positive.

“He’s done more than enough,” one comment read. “He should have one already!” a comment declared. “Hell yeah, he’s been singing since he was 13,” another fan expressed.

And that particular fan is correct, Brown has been doing this for a long time. Since coming into the game with his debut album, 2005’s Chris Brown, the Virginia native has garnered much success. The multi-hyphenate has snagged multiple BET, VMA, and GRAMMY awards and has managed to surpass Elvis’ Billboard record. So with stats like that, what now? What’s the hold-up?

According to the Walk of Fame’s official website, to receive a star, you must acquire “professional achievement, longevity in the category of five years or more.” In addition, the creative must also have “contributions to the community and the guarantee that the celebrity will attend the dedication ceremony if selected.”

So, we’ll ask you: do you feel Chris Brown has done enough to get a star on the Hollywood Walk of Fame? Let us know using the hashtag #ChrisBrownsWalkOfFame across social media. 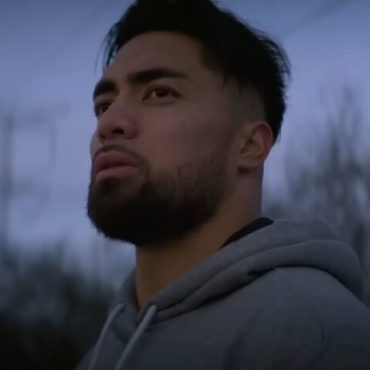 Manti Te’o, the former NFL linebacker who was involved in the 2012 catfish scandal, is ready to tell his side of the story. The ex-Notre Dame football star sat down with CBS Mornings to talk about the experience and revealed why he hadn’t spoken about the ordeal. In fact, he shared how attending a Jay-Z concert gave him the courage to speak up. “Cam Jordan with the Saints took a […]