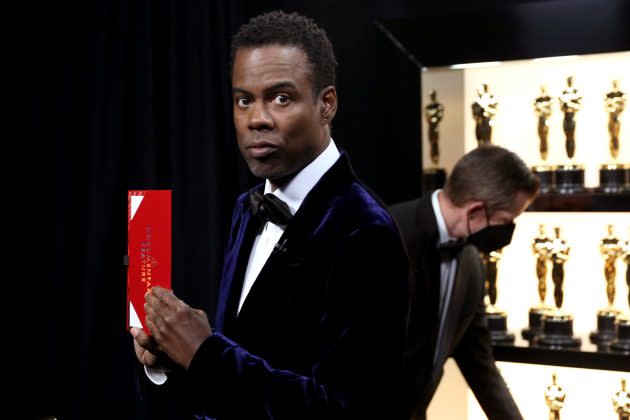 Chris Rock has reportedly turned down an offer to return to the Oscars award show stage. According to AZ Central, the actor revealed he declined the chance to host the 2023 Academy Awards during a comedy show in Phoenix on Sunday night (Aug. 28).

“He’s bigger than me,” Rock joked at the sold-out show. “The state of Nevada would not sanction a fight between me and Will Smith.”

During the set, Rock also shared with audiences that he turned down a slot in a Super Bowl commercial, but did not name the company that extended the offer.

According to The Guardian, earlier this month Bill Kramer, the incoming Academy CEO, said it was “committed to having a host on the show this year” after a three-year consecutive run without a designated host. Kramer also reportedly banned jokes about the polarizing slap from the 2023 ceremony.

“We want to move forward and to have an Oscars that celebrates cinema. That’s our focus right now,” he said. 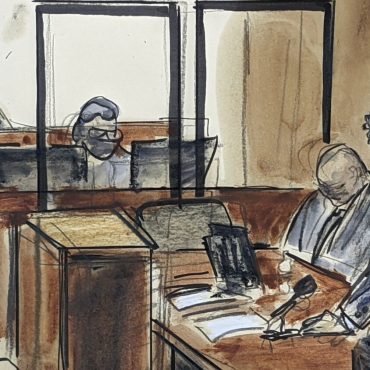 R. Kelly’s lawyers began mounting a defense Thursday in Chicago against federal charges of child pornography, enticement of minors for sex and fixing his 2008 state trial, with an initial witness contending the singer was himself a victim of blackmail. The presentation to jurors won’t include Kelly taking the witness stand. The judge raised the issue minutes before attorneys for Kelly and two co-defendants began calling their first witnesses, endeavoring […]