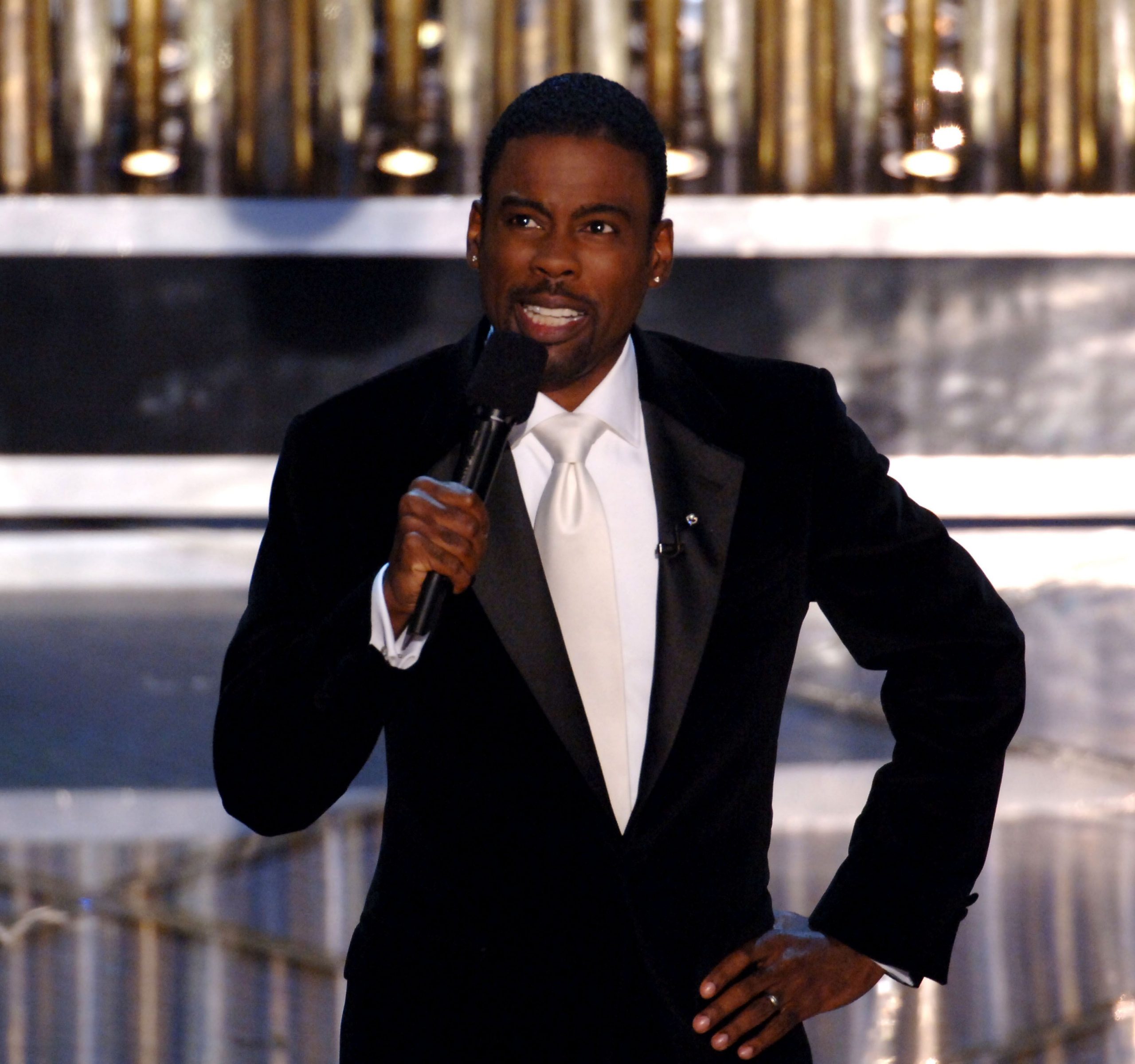 Chris Rock has seemingly revealed when he’ll be discussing the now-infamous slap from Will Smith at the 94th Oscars ceremony last month. But his insight on things apparently won’t come without money.

According to the Palms Spring Desert Sun, the comedian made the revelation during one of his “Ego Death” comedy show stops in Indio, California over the weekend.

“I’m OK, I have a whole show, and I’m not talking about that until I get paid,” Rock reportedly told the crowd at the Fantasy Springs Resort Casino Friday night (April 8). “Life is good. I got my hearing back,” he added.

Rock’s stipulation seems to mean that he won’t discuss the Oscars incident until he’s offered a deal for an exclusive interview –– which may have already come since the March 27 awards show ceremony, but maybe the offers weren’t high enough.

As TMZ pointed out, the “until I get paid” comment could also refer to a civil lawsuit he plans to file, or he could be joking altogether, it’s pretty unclear at this point.

The Head of State actor’s remarks came hours after Will Smith was sanctioned by the Academy for the incident, and banned from any and all Academy events for the next decade.

Will shocked the Oscars audience and viewers when he walked on stage and slapped Chris in the face after he told a joke about Jada Pinkett-Smith’s hair. Jada has been public about her journey with alopecia –– a medical condition that leads to hair loss.

The Desert Sun also shed light on what exactly Chris is talking about on stage during the comedy tour he launched days after the slap. He’s been making jokes at other celebrities including Hillary Clinton and her failed presidential campaigns, the Kardashians, Meghan Markle, and others.

Chris Rock He Needs To 'Get Paid' Before Discussing Oscars Slap 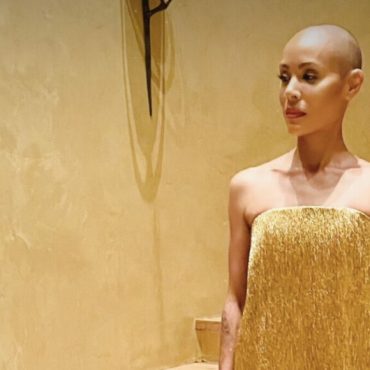