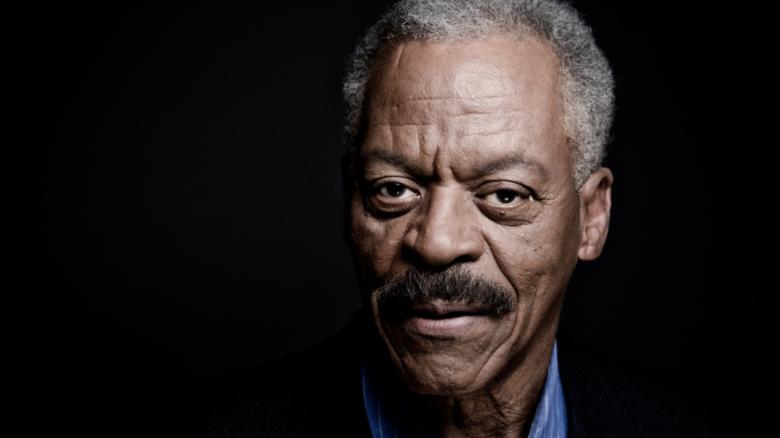 During his storied career, Shaw reported on some of the biggest stories of that time – including the student revolt in Tiananmen Square in May 1989, the First Gulf war live from Baghdad in 1991, and the 2000 presidential election.

“CNN’s beloved anchor and colleague, Bernard Shaw, passed away yesterday at the age of 82. Bernie was a CNN original and was our Washington Anchor when we launched on June 1st, 1980,” Chris Licht, CNN Chairman and CEO, said in a statement Thursday. “He was our lead anchor for the next twenty years from anchoring coverage of presidential elections to his iconic coverage of the First Gulf War live from Baghdad in 1991. Even after he left CNN, Bernie remained a close member of our CNN family providing our viewers with context about historic events as recently as last year. The condolences of all of us at CNN go out to his wife Linda and his children.”

Funeral services for Shaw will be closed to family and invited guests only, with a public memorial service planned at a later time, his family said.

The family requested donations to a scholarship fund in lieu of flowers, according to a statement provided by former CNN CEO Tom Johnson. “The Shaw family requests complete privacy at this time,” the family added in the statement.

In a statement, Johnson said Shaw “exemplified excellence in his life” and will be “remembered as a fierce advocate of responsible journalism.”

“As a journalist, he demanded accuracy and fairness in news coverage. He earned the respect of millions of viewers around the world for his integrity and independence. He resisted forcefully any lowering of ethical news standards or any compromise of solid news coverage. He always could be trusted as a reporter and as an anchor,” Johnson said.

“Bernie was my personal friend and colleague for more than 55 years. I will miss him enormously,” he added. “My wife Edwina and I extend our most genuine condolences to Bernie’s wife Linda and to his family.” 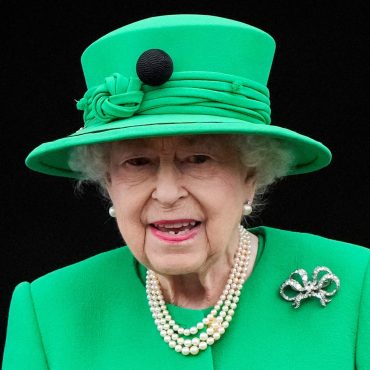 LONDON (AP) — Queen Elizabeth II, Britain’s longest-reigning monarch and a symbol of stability in a turbulent era that saw the decline of the British empire and disarray in her own family, died Thursday after 70 years on the throne. She was 96. The palace announced she died at Balmoral Castle, her summer residence in Scotland, where members of the royal family had rushed to her side after her health […]