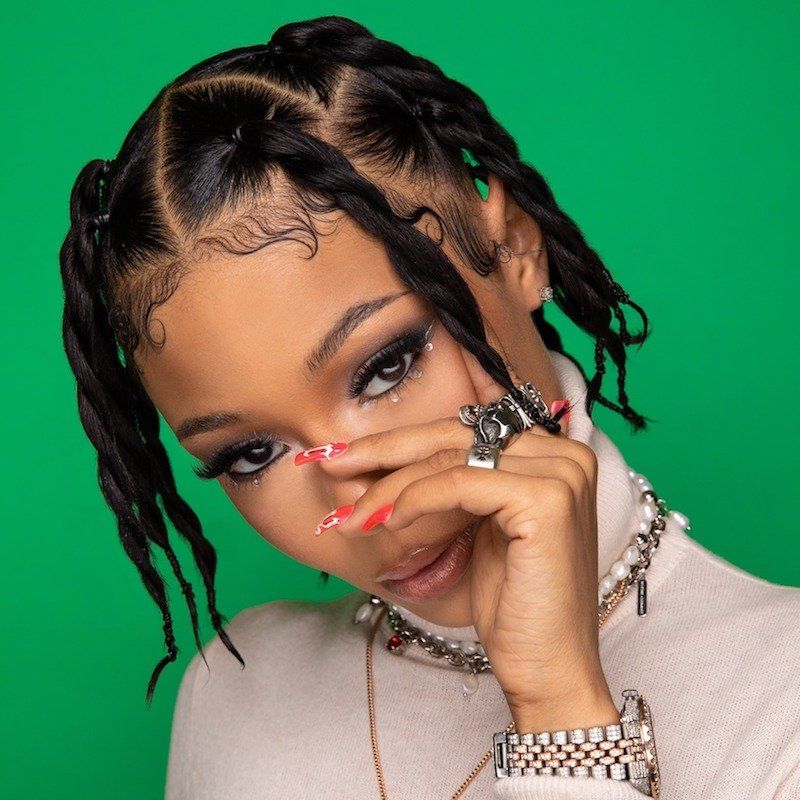 It’s been a long time coming for Coi Leray. After coming through with a few bangers following her smash hit “No More Parties,” Leray is finally revealing the plans for her debut album.

On Monday, March 28, Coi Leray debuted the official cover art for her first album Trendsetter. The “TWINNEM” rapper, who was nominated for Best New Hip-Hop Artist at the 2022 iHeartRadio Music Awards, explained how excited she was to release her introductory album, which is expected to drop April 8.

“I just want to finally let y’all bxtchs know, ain’t nobody fw me in that booth,” Leray wrote in her caption. “This will be one of the biggest female artist albums in the world and I put my life on it 🙏👑 it’s not a race, it’s a Trendsetter Marathon 🌎🆑👑”

The album announcement arrives after the rapper spent the past year dropping memorable records from “At The Top” featuring Kodak Black to her latest single “Blick Blick” featuring Nicki Minaj. The latter record almost didn’t happen thanks to Leray’s dad, Benzino. After Benzino spoiled the surprise by revealing the collaboration in a Clubhouse conversation, Minaj wanted to pull out altogether. However, she changed her mind following a private talk with Leray. Before their song finally dropped, Leray described her experience working with the Queen rapper.

“She arrived early,” Leray tweeted. “She stayed on set for 12 hours and did a scene with me in the cold 🥶 She had her family there with her in her trailer holding her down. And In front of that camera. She’s a f***ing natural 😤😤🔥🔥🔥 really that b***h in real life.”

Leray is rumored to be releasing one more song before her album drops on April 8. However, there’s no official confirmation of when we can expect to see the full tracklist. 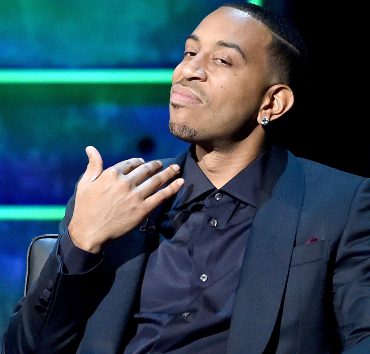 Ludacris Responds To Omeretta The Great’s “Sorry Not Sorry”

A few weeks after his name was mentioned in Omeretta The Great's "Sorry Not Sorry," Ludacris is finally offering up his response to the claim that he's "not Atlanta." On Sunday, March 27, Ludacris uploaded a brief clip of his formal response to the former Love & Hip-Hop star's controversial song, in which she calls out several well-known Atlanta artists for not being born in her city. The Fast & […]