Comedian Jak Knight’s Death Has Been Ruled A Suicide 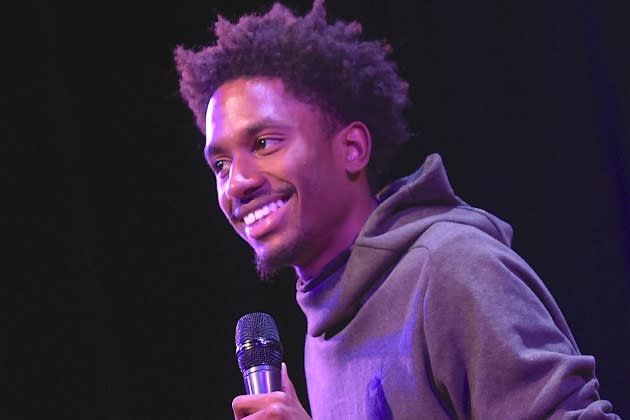 Jak Knight—stand-up comedian, star and co-creator of Bust Down, and writer/star of Big Mouth—was found dead on a Los Angeles embankment on Thursday, July 14. He was 28.

According to the autopsy report conducted by the Los Angeles County Medical Examiner-Coroner and obtained by People, Knight died from a gunshot wound and it is being ruled a suicide.

His family confirmed the tragic news of his death in a statement that read, “Knight’s loved ones ask that their privacy please be respected during this extremely difficult time.” His Bust Down family also released a statement. “We are devastated by the passing of Jak Knight,” read the joint statement from the team behind Bust Down, Peacock, and Universal Television. “He was a brilliant comedian, visionary, and artist and we were all lucky to experience his greatness. Our hearts are with Jak’s family, friends, and community during this heartbreaking time.”

Comedy Central, which named Knight a comic to watch, also considered him to be “a hysterical and honest comedian,” in their tribute to him.

Knight also was a story editor for Black-ish and was a regular on Pause with Sam Jay. During his time doing stand-up comedy, he opened for Dave Chappelle and Eric Andre while additionally having a half-hour comedy special shared on Netflix as part of their “Comedy Lineup” series. He had recently gained his film credit by working on Chelsea Peretti’s feature directorial debut, First Time Female Director.

BROADCAST HIPHOP NETWORK sends our deepest condolences to the Knight family and those affected by this loss.

Comedian Jak Knight Death Has Been Ruled A Suicide 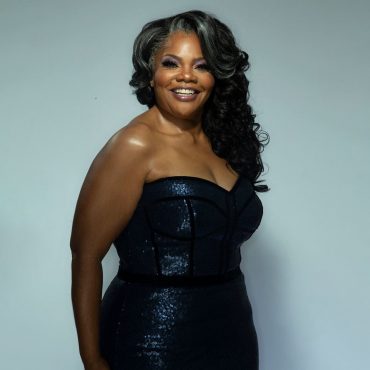 Mo’Nique will premiere her first comedy special for Netflix after a public dispute with the streamer. Variety exclusively reported the Oscar Award-winning actress is bringing her comedic talent to the platform. No word on when the special will premiere. “I’m excited to say that I’ll be shooting my first Netflix special, in addition to reuniting with my friend, director Lee Daniels on the Netflix film The Deliverance,” expressed Mo’Nique in […]