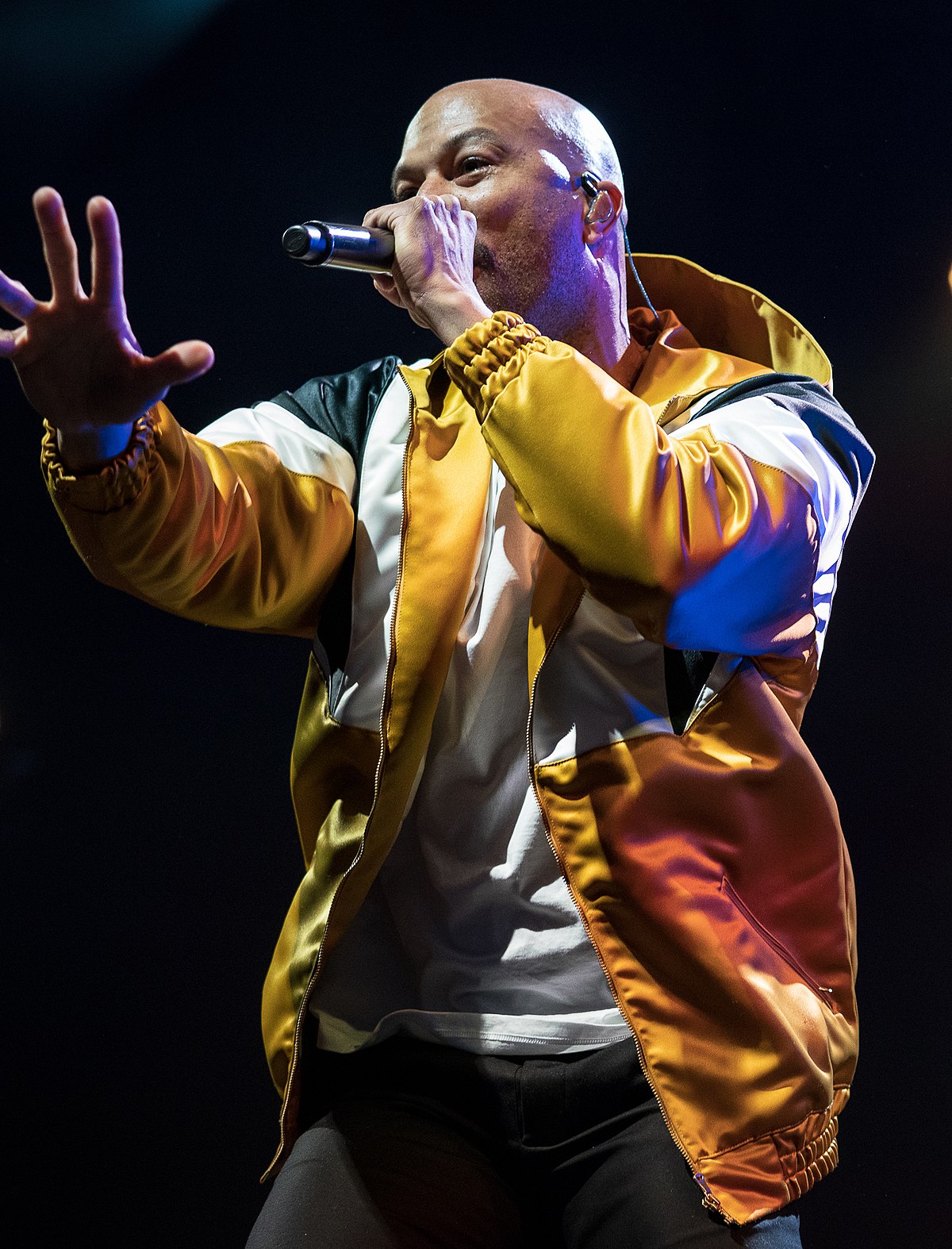 Common has spent the majority of his music career doubling as an activist for numerous causes including social justice. Now the veteran MC and esteemed actor is getting the recognition he deserves.

On Wednesday, June 15, the Chicago native received the Harry Belafonte Voices for Social Justice Award from the Tribeca Film Festival. The co-founder of the festival Robert De Niro presented Common with the award himself during a special ceremony. The Grammy award-winning rapper is the second recipient of the award after former Georgia House Representative Stacey Abrams received the inaugural last year. Common took to Instagram to give thanks to De Niro and Tribeca.

“Tonight I received the Harry Belafonte Voices for Social Justice Award and was presented to me by one of the greatest of all time: Robert De Niro. Thank you, @tribeca for all the love,” he wrote in his caption.

Common has always been an advocate for mental health and voting, but his work in social justice ramped up after he starred in the 2014 film Selma. In 2017, The Academy award-winner, who claimed the Oscar for “Best Song” thanks to “Glory” featuring John Legend in 2015, launched his non-profit Imagine Justice after he put on a free community concert that bared the same name. His organization uses the power of art to advocate for communities around the U.S.

“As an artist, Common continues to entertain us, and as an activist, he continues to lead in so many areas,” De Niro said of the rapper. “Common — despite his modest name — has achieved great feats.”

That part. Congratulations to Common! 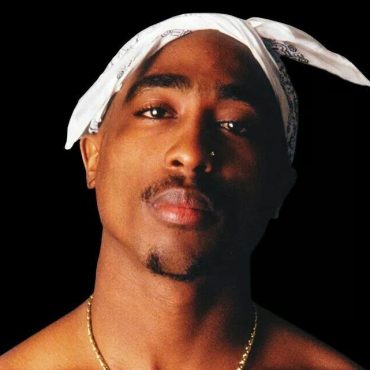 Tupac Amaru Shakur was one of the most celebrated yet controversial rappers in Hip-hop history. If he were still with us today, the prolific MC would've celebrated his 51st birthday. On June 16, 1971, 2Pac, born Lesane Parish Crooks, was brought into the world by his mother Afeni Shakur (fka Alice Faye Williams) and his biological father Billy Garland in East Harlem, N.Y.. Both of his parents were active members […]