Could Will Smith Lose His Oscar? The Academy Responds To His On-Stage Slap 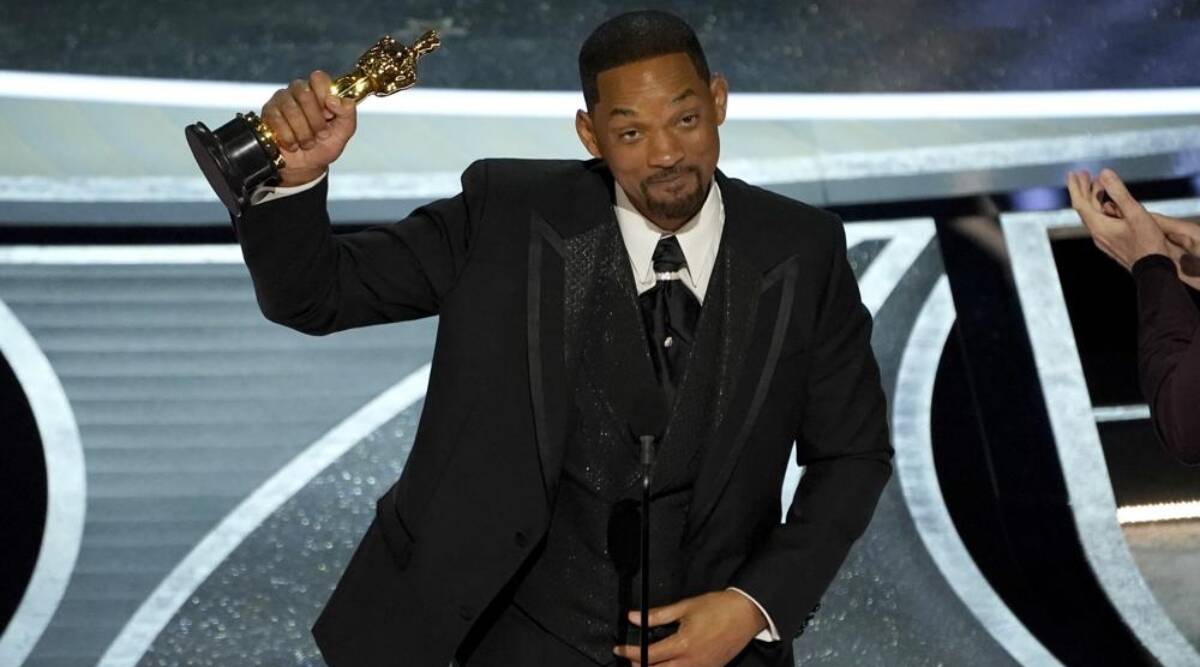 The Academy has responded after Will Smith walked on stage and slapped Chris Rock in the face during the 94th Annual Oscars.

The statement was released in the early hours of Monday (March 28), and condemned “violence of any form” hours after the shocking on-stage moment.

“The Academy does not condone violence of any form,” the organization wrote in a tweet.

“Tonight we are delighted to celebrate our 94th Academy Awards winners, who deserve this moment of recognition from their peers and movie lovers around the world,” the statement continued, shifting the focus back on the winners of the night –– including Ariana DeBose’s historic win as the first Afro-Latina to win an Oscar for Best Actress in a Supporting Role and Questlove’s major win for Best Documentary for his film Summer of Soul.

The Academy does not condone violence of any form.

Tonight we are delighted to celebrate our 94th Academy Awards winners, who deserve this moment of recognition from their peers and movie lovers around the world.

While Chris has declined to file a police report against Will, as Variety reported, the LAPD says it’s “aware” of the incident.

“If the involved party desires a police report at a later date, the LAPD will be available to complete an investigative report,” the police department said in a statement.

There are reportedly some calls to have Will stripped of his award, with citations referring back to the Academy’s own Code of Conduct –– which was updated in 2017 amid the Me Too Movement. The reestablished guidelines emphasized the importance of “upholding the Academy’s values.”

“Academy membership is a privilege offered only to a select few within the global community of filmmaking,” Academy of Motion Picture Arts and Sciences CEO Dawn Hudson wrote to members after different prior industry scandals at the time, according to Variety.

“In addition to achieving excellence in the field of motion picture arts and sciences, members must also behave ethically by upholding the Academy’s values of respect for human dignity, inclusion, and a supportive environment that fosters creativity,” Hudson added at the time.

Will apologized to the Academy in his emotional acceptance speech, but that might not be enough to keep his trophy.

“It’s basically assault. Everyone was just so shocked in the room, it was so uncomfortable,” one Academy exec told The New York Post. “I think Will would not want to give his Oscar back, but who knows what will happen now,” they added.

According to CNN, Academy execs scattered throughout the theater “strongly considered” removing Will after the incident, but “couldn’t mobilize to make a decision before he won Best Actor,” the source said.

On Monday morning (March 28), a dozen of the organization’s execs met to discuss the incident in a “heated and divided” virtual meeting. No further action was discussed the source told CNN and it’s unclear right now what actions, if any will be taken in the future. 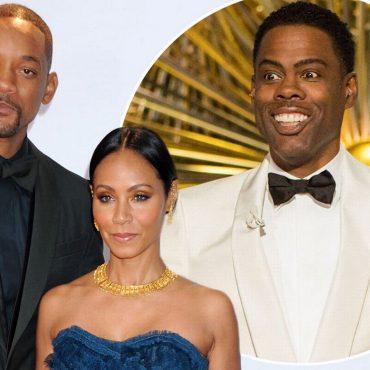 Will Smith, Chris Rock Haven’t Spoken To Each Other Since Oscars Slap

The beef between Will Smith and Chris Rock hasn't been settled yet, sources close to the situation told TMZ. In fact, the two actor-comedians have not spoken to one another since the shocking on-stage Oscars slap that stunned the audience and viewers across the globe. The new revelation comes after Diddy told Page Six that the incident was "over" and handled. According to TMZ's report, Chris returned to his dressing […]