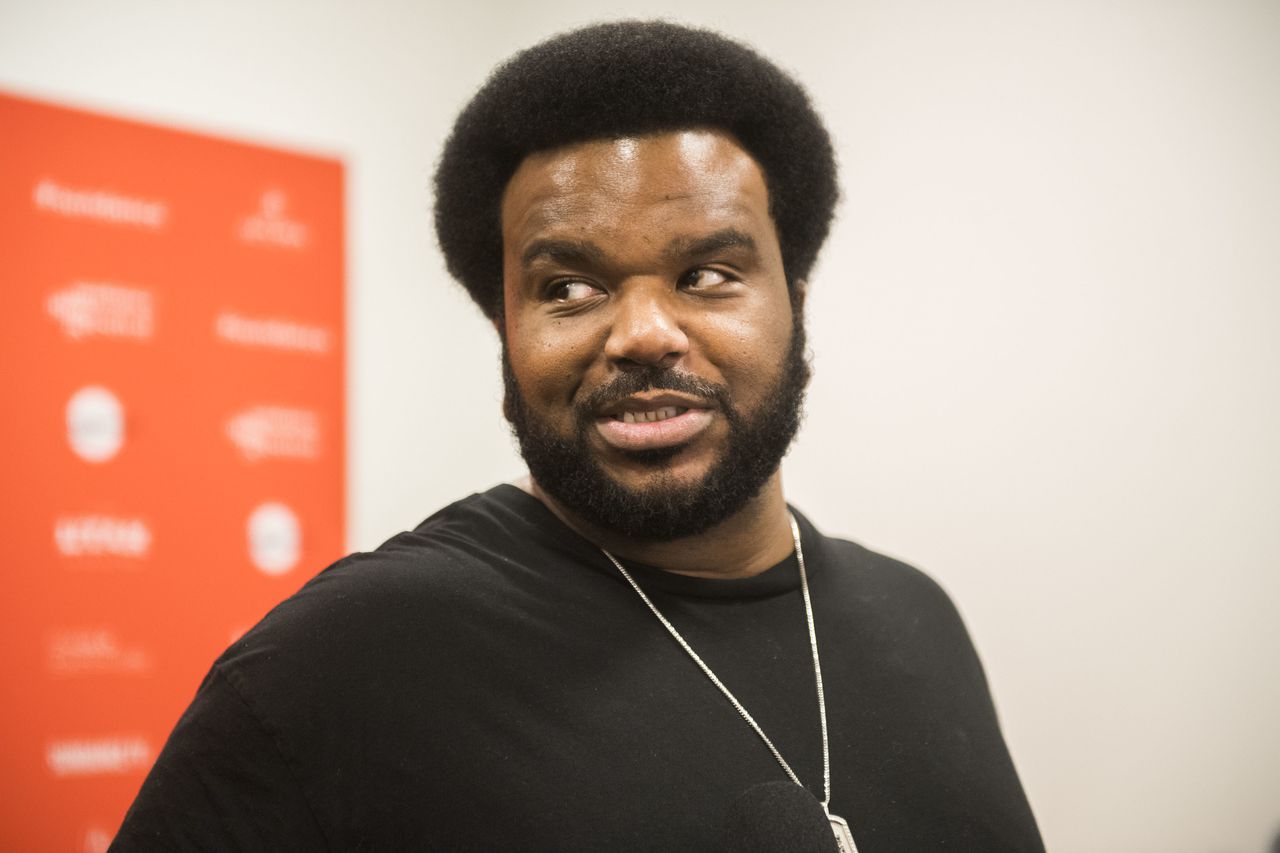 Actor and comedian Craig Robinson announced the cancellation of his Saturday night comedy show due to an active shooter appearing in the venue. The Killing It star shared video footage of the shocking moment on his social media on June 16.

“I’m performing at The Comedy Zone in Charlotte, North Carolina. There was an active shooter in the comedy club,” he said in the video posted to his Instagram account.

“I’m cool. I’m safe. It was just wild. I was in the green room and they were like, ‘Everybody get out,’” he described. “It was wild. It was a moment for sure.”

McCombs fired his weapon inside the venue and the CMPD has stated he is now in custody. The news outlet reported he was not supposed to be in possession of a firearm due to his felony status.

“I want to express my pride in all of the CMPD staff that was involved in safely taking a man into custody last night at the Comedy Zone after he discharged his weapon,” he wrote. “I personally thank you for representing the city and your CMPD Family with such bravery and thank you for continually keeping our community safe.

Robinson also expressed gratitude to law enforcement and the staff working at the Comedy Zone in his formal statement.

“Thank you to the Comedy Zone security and staff for getting us to safety quickly,” he detailed. “Thank you everyone for your outpouring of support and well wishes. Thank you CMPD for swift action in apprehending the shooter. Hopefully, he gets the help he needs.” He added, “Thanks be to God no one was hurt. Please stay safe everyone.”

The venue released a statement about the cancellation of the night’s events, revealing it will be taking a short break. “In lieu of the events last night, we would like to thank all the amazing people that work day in and day out to make the Comedy Zone what it is,” the club said. “They immediately jumped into action and got everyone safely out of the building.”

The statement continued to explain that customers who purchased tickets to Sunday’s show or the subsequentially canceled 9:45 p.m. show will be refunded, the club said.

“We look forward to laughing with you later this week.” 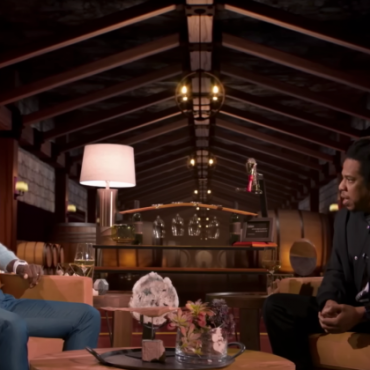 Jay-Z Reveals How Much He Charges For A Feature

If you want Jay-Z featured on one of your songs, you might not have to fork up as much cash as you think. You just have to be on his good side! The Grammy Award-winning rapper appeared on Kevin Hart's Hart to Heart, where he was asked by the comedian how he determines what tracks he is featured on and how much he charges for it, according to Complex. "My […]