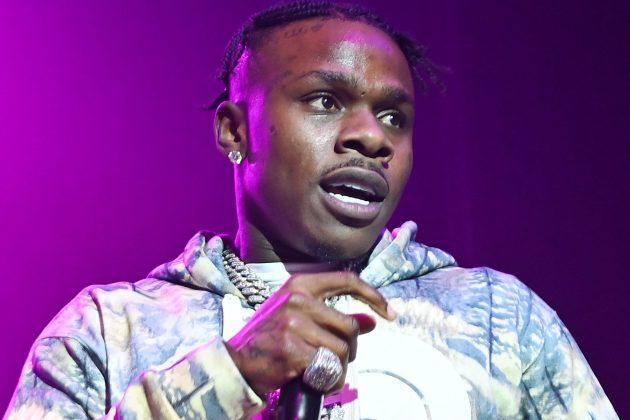 DaBaby and his legal team are still not sure why the world is firing back at the rapper following the release of the Walmart footage that shows the moment when he killed 19-year-old Jaylin Craig. They claim that, if anything, the video supports the rapper’s defense.

The “Lonely” rapper’s lawyers Drew Findling and Marissa Goldberg told TMZ on Thursday, April 27, that the video Rolling Stone released earlier this week had already been reviewed by prosecutors four years ago. They ultimately ruled that DaBaby did act in self-defense when he shot Craig and decided not to charge him with homicide.

The rapper was involved in the shooting that claimed Craig’s life back in 2018 before he landed his first major record deal. According to the video that was released this week, DaBaby reportedly spotted Craig and his best friend Henry Douglas staring at him while he was shopping with his family at a Walmart in the Charlotte, N.C. area. The video starts right before DaBaby made the first move when he lunged at Johnson to fight him. The rapper reportedly noticed that Craig had a gun and that’s when he shot him. Craig later died from the injuries he sustained from the gunshot.

DaBaby’s lawyers say not only did prosecutors review the tape but also a judge from Mecklenburg County watched it as well as part of the rapper’s misdemeanor charge for not having a proper gun permit. He was later charged and sentenced to 12 months of unsupervised probation with a suspended 30-day jail sentence. 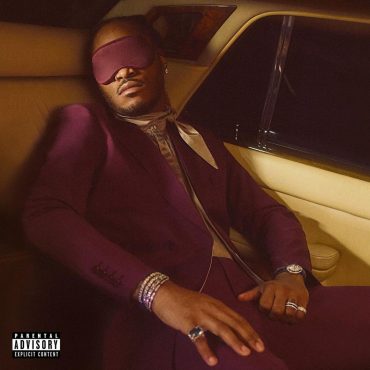 After giving up a few key collaborations earlier this month, Future couldn't keep the final details about his upcoming album a secret for much longer. The Atlanta spitta decided to reveal the official tracklist before his new album drops this Friday. On Wednesday, April 27, Future Hendrix confirmed the tracklist for his ninth studio album I Never Liked You. The 16-track LP features brand new songs like "Holy Ghost" and […]