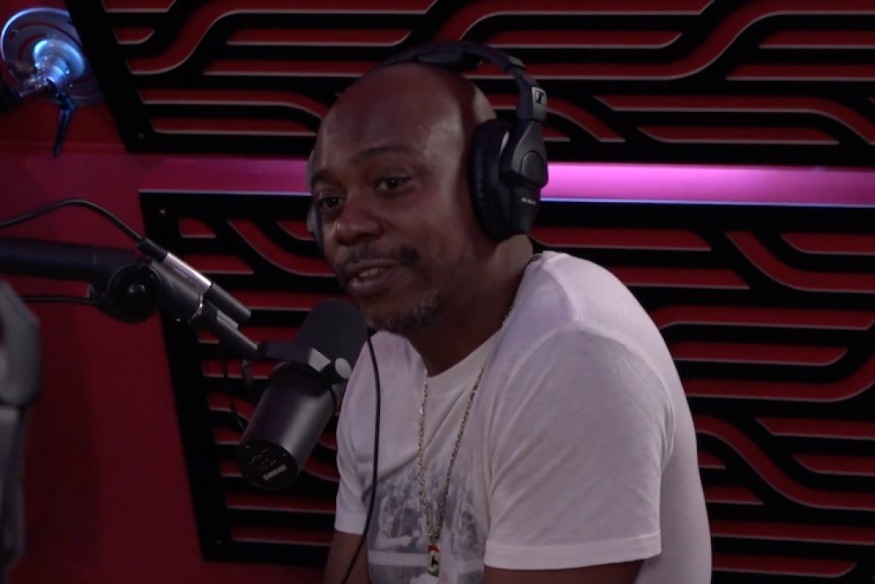 It’s been a busy time for Dave Chappelle and Black Star rappers Talib Kweli and Yasiin Bey. Between Dave’s recent violent interaction with a “fan” and Black Star’s epic comeback, the comedian and the veteran rappers plan to talk about everything on their upcoming Drink Champs episode.

On Wednesday, May 25, hosts N.O.R.E. and DJ EFN released a clip from the upcoming episode of Drink Champs, which shows Chappelle and the Black Star rappers in the hot seat. In the clip, we can see Talib and Yasiin talking about dropping their first album in 24 years, No Fear of Time. We can also see Chappelle seemingly comment on the hater who tackled him at the end of his set at the Netflix Is A Joke Festival.

Dave Chappelle has been slowly opening up about his experience with his attacker. After the man was arrested on suspicion of assault with a deadly weapon, the comedian recently said he felt compelled to speak with the man, who was identified as 23-year-old Isaiah Lee.

Black star got one of the best albums this year if not THEY BEST ALBUM AND HAS NOTHING TO DO WIT THIS EPISODE EVEN THO THIS EPSISODE IS DOPE AS SHIT 2 lol pic.twitter.com/9v5QioVK94

“I needed to talk to him,” Chappelle told TMZ. The comedian was able to discover the reason why Lee attacked him in the first place. Apparently, Lee’s goal was to get attention to his grandmother, who had been forced out of her neighborhood due to gentrification. Lee will not face any felony charges but he was charged with four misdemeanor charges.

In addition, Black Star comments on their 24-year hiatus and why they decided to release their new album No Fear of Time strictly via their podcast platform Luminary. Along with Chappelle and Black Star, actor Donell Rawlings also makes an appearance. The episode makes its debut on REVOLT at 10 p.m. before it becomes available everywhere on Friday. 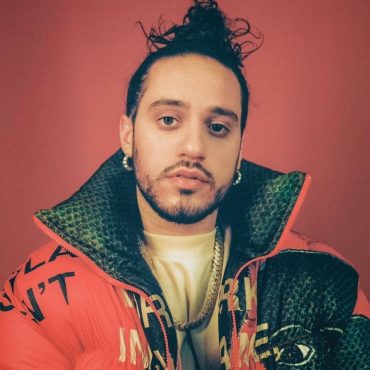 Russ went all out for his latest music video. The rapper from Atlanta recruited Hollywood's most hilarious woman and a Hip-Hop legend to star in a cinematic rendition of his new song. On Wednesday, May 26, Russ released the official music video for his "HANDSOMER (Remix)" featuring Ktlyn. Russ recruited Tiffany Haddish to star in the film along with Snoop Dogg. The visuals, which were directed by Edgar Esteves, […]