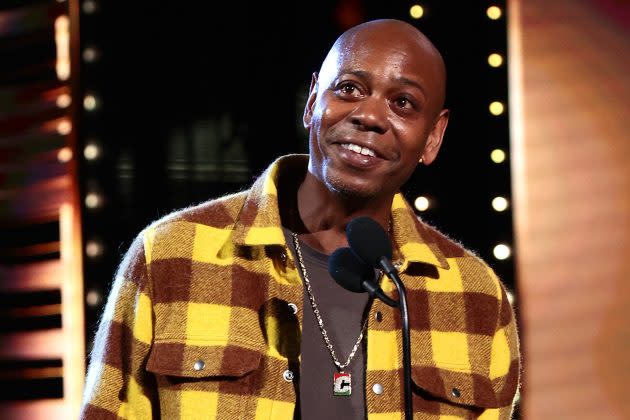 A new Drink Champs episode featuring Dave Chappelle, Donnell Rawlings, and rap duo Black Star was released on Sunday (Aug. 14). The comedian initially requested that the episode—which was initially teased before the Buffalo and Uvalde mass shootings earlier this year—be shelved in observance of the tragedies.

The surfaced episode was filmed at Chappelle’s Ohio venue, The Shack. The comedian, who described The Shack as “a home for our culture,” shared that the venue was the last place he saw DMX before his passing in 2021. Located inside an old car garage Chappelle purchased and renovated locations years back, numerous musicians have also passed through The Shack, including Common and Chance The Rapper.

After receiving praise from N.O.R.E. for his continued loyalty to Hip-Hop culture, Chappelle shared that he received resistance when seeking out rap artists to appear on Chappelle Show musical segments.

“When I did Chappelle Show, and I wanted to do music, I couldn’t get people to come on,” he revealed while declining to name the artists who spurned his offer. However, he did mention that the artists who said “no,” were “ni**as that you know and love and I know and love.” Yet, Chappelle seemed to hold no grudges, adding, “But in their defense, no one ever heard of the show, anything.”

Another topic that was brought up during the episode was Kanye West’s prior appearance on Drink Champs, during which he dissed Black Star member Talib Kweli, disparaging his rap skills and fashion choices. Chappelle, who says he was with Kweli when they both heard Kanye’s comments for the first time, commended N.O.R.E. and DJ EFN for delivering such an entertaining interview while placing the podcast in a class of its own.

“Pop culture is a desert right now, and your show is an anomaly,” Chappelle said. “And that Kanye West interview you did was one of my favorite things that I have seen in all of pop culture in recent history. Sincerely. I f**k with Kanye, but man, I ain’t seen him like that in a minute. It was funny. It was engaging. And then this ni**a had to go in on Kweli’s hat.”

Yasiin Bey, whose early support of Kanye was featured in the Netflix documentary, Jeen-Yuhs: A Kanye Trilogy, also spoke on why he bestowed the amount of praise on Yeezy that he did at the time.

“It was fairly obvious to me,” Bey said of Kanye’s potential. “I mean, from the get-go, where that was headed. Where it already was when we met him. He was an amazing producer. He had all of the star qualities, he was different. He challenged, in my opinion, a lot of the macho notion that’s associated with Hip-Hop specifically.”

Watch the clip from Dave Chappelle and Black Star’s Drink Champs episode below. 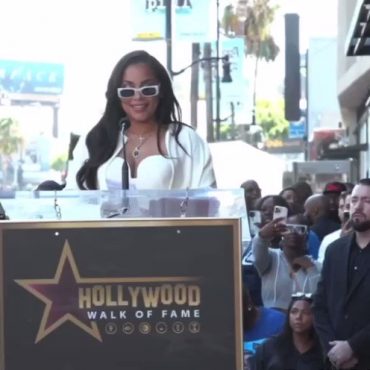 Nipsey Hussle posthumously received the 2,729th star on the Hollywood Walk of Fame on his 37th birthday, Monday (August 15). Several celebrities and friends of the slain rapper came out for the emotional celebration, including Russell Westbrook, Big Boy, Isaiah Thomas, Roddy Ricch, and YG. Hussle’s life partner Lauren London and the rest of the Hussle family were in attendance. London delivered a heartfelt speech as the first guest speaker […]