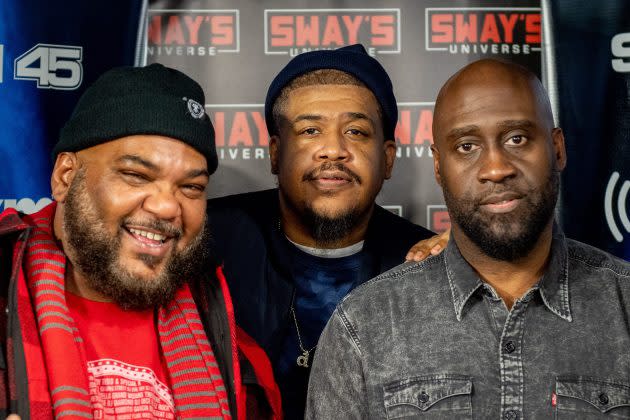 During the “Cartoon Network: Winner Takes” panel at the 2022 San Diego Comic-Con, they revealed the Hip-Hop group is set to make a cameo on the DC Comics show, reported The Hollywood Reporter.

But, the animation network kept the reveal relatively slim, as Cartoon Network stated they would reveal more information regarding the legendary trio’s guest appearance and the episode’s synopsis at a later date.

Plug 1, 2, and 3 first appeared on Teen Titans Go! season six episode, “Don’t Press Play.” In the mentioned episode, members Posdnuos, Trugoy, and Maseo enlist the help of the Titans to help retrieve their music catalog, which aliens have stolen.

De La Soul released a quintet of records on Tommy Boy, including 3 Feet High and Rising, which is widely regarded as one of the best Hip-Hop albums of all time. The group has since released two of its albums, 2004’s The Grind Date and 2016’s and the Anonymous Nobody… to streaming services. Their six Tommy Boy-era albums have yet to be available through streaming platforms. 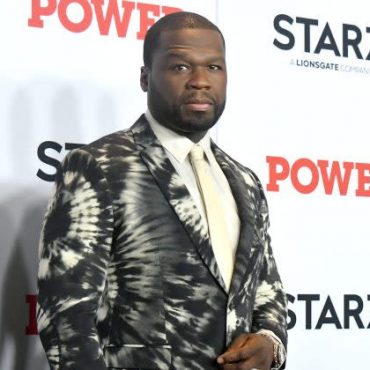 Renowned content platform, Lionsgate, is preparing to expand into the podcast world with its new full-service production company, Lionsgate Sound. The upcoming venture will kick off with four new shows, including one tentatively titled, Cuate/twin: the downfall of El Chapo. The series will be hosted and produced by 50 Cent and his new business, G-Unit Audio, in conjunction with iHeart Podcast Network, Deadline reports. Naturally, Fif took to Instagram to […]