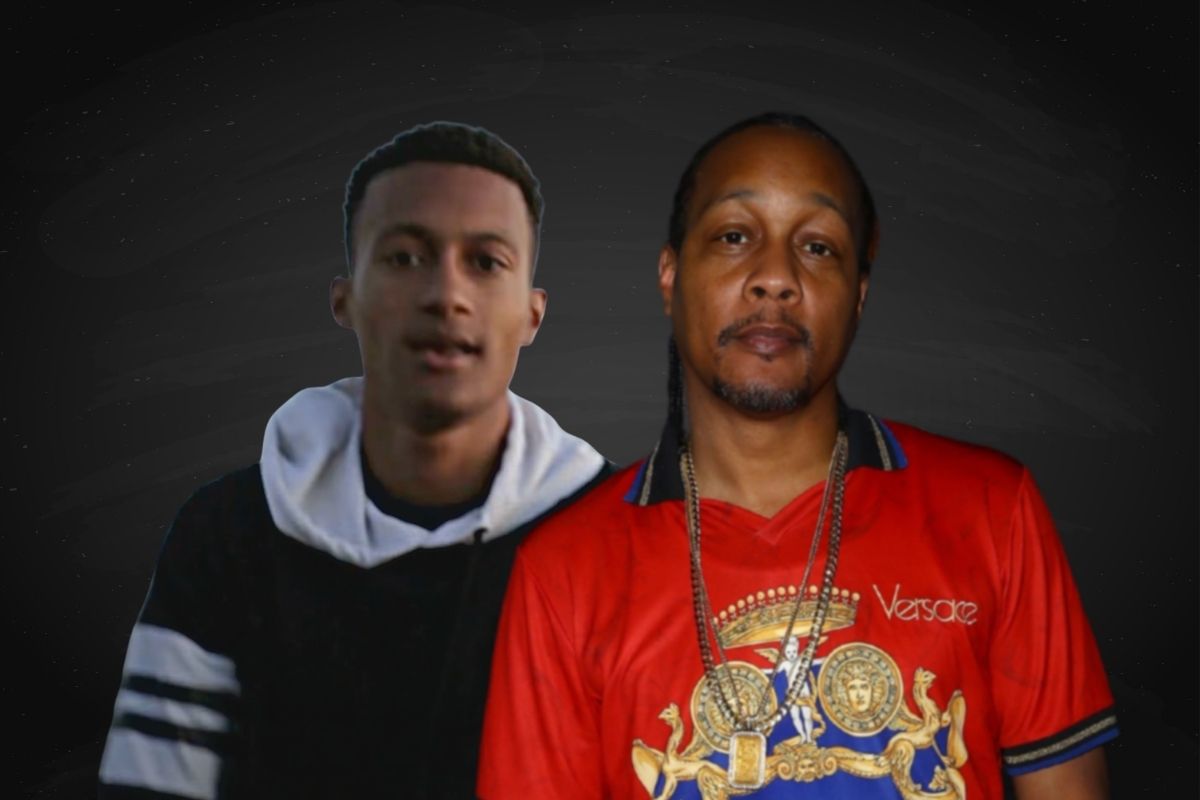 DJ Quik’s son, David M. Blake, Jr., was arrested ahead of Memorial Day Weekend and charged with felony murder after he was named as a suspect in a shooting that left one man dead.

Blake Jr. was arrested in Porter Ranch by the Downey Police Department on Thursday, May 26, after he was identified as a suspect in the murder of 33-year-old Julio Cardaza that occurred the day before. Cardaza was reportedly shot and killed following a fight that led to a shooting. Blake Jr. is currently being held on a $2 million bail.

According to MSN, police were already on the way to the 13200 Block of Carfax Avenue to respond to a fight in progress on Wednesday, May 25. While on route, police received another call that shots were fired. Cardaza was reportedly shot once in the chest. He was transferred to a nearby hospital where he passed away from his injuries. Blake Jr. was arrested in the early hours of Thursday morning and has been in police custody ever since.

So far, DJ Quik has not commented on the situation involving his son. Along with being the spawn of the veteran rapper, Blake Jr. also works as a council liaison to Compton City Councilman Isaac Galvan. Galvan has not directly commented yet, however according to NBC Los Angeles, his office did provide a brief statement.

“The City is shocked to learn about this incident,” Compton city officials said. 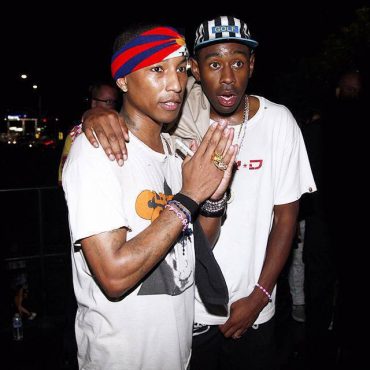 Pharrell Williams has been hard at work churning out hits for Pusha T, Kendrick Lamar, Nigo, and others this year. Now he's preparing to release his own record with help from Tyler, The Creator, and 21 Savage. On Tuesday, May 31, Pharrell announced his new single "Cash In Cash Out" featuring Tyler, The Creator, and 21 Savage on the way. The veteran rapper-producer hit up his Instagram timeline to reveal […]