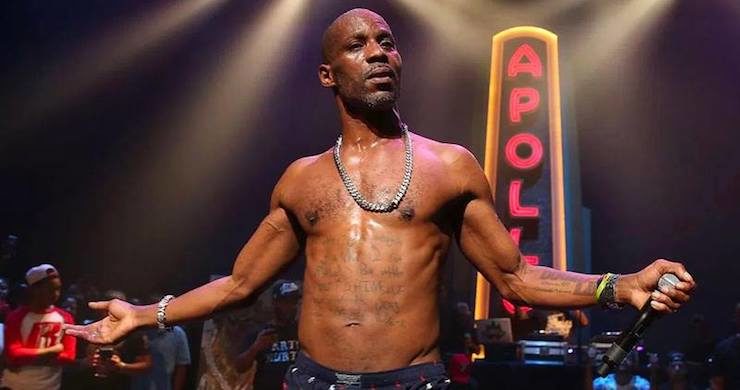 DMX has died, as a representative for his family tells Pitchfork. The rapper was hospitalized on April 2 after suffering an apparent drug overdose and subsequent heart attack at his home in White Plains, New York. He was 50 years old. DMX’s family issued the following statement via the press representative:

We are deeply saddened to announce today that our loved one, DMX, birth name of Earl Simmons, passed away at 50-years-old at White Plains Hospital with his family by his side after being placed on life support for the past few days. Earl was a warrior who fought till the very end. He loved his family with all of his heart and we cherish the times we spent with him. Earl’s music inspired countless fans across the world and his iconic legacy will live on forever. We appreciate all of the love and support during this incredibly difficult time. Please respect our privacy as we grieve the loss of our brother, father, uncle and the man the world knew as DMX. We will share information about his memorial service once details are finalized.

Born Earl Simmons in Mount Vernon, New York, DMX spent much of his early life in Yonkers, New York. He experienced a turbulent childhood, growing up in an abusive household and spending time in boys’ homes and, later, juvenile institutions. It was during his time at one of those boys’ homes that he started writing music, eventually linking up with producer Ready Ron. 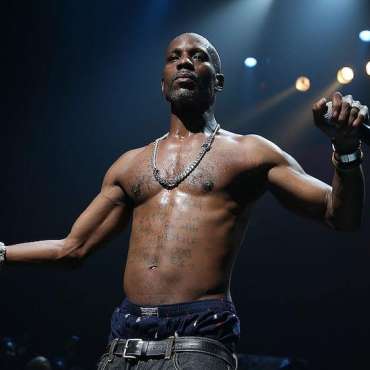 In a social media post on Thursday, Rifkind confirmed DMX’s condition following his heart attack last week and called on the public to not spread “false rumors.” He also said that a statement from the family would be coming on Friday. On Sunday, DMX’s former manager Nakia Walker told The New York Times and BuzzFeed that the rapper, whose real name is Earl Simmons, had little to no brain activity […]