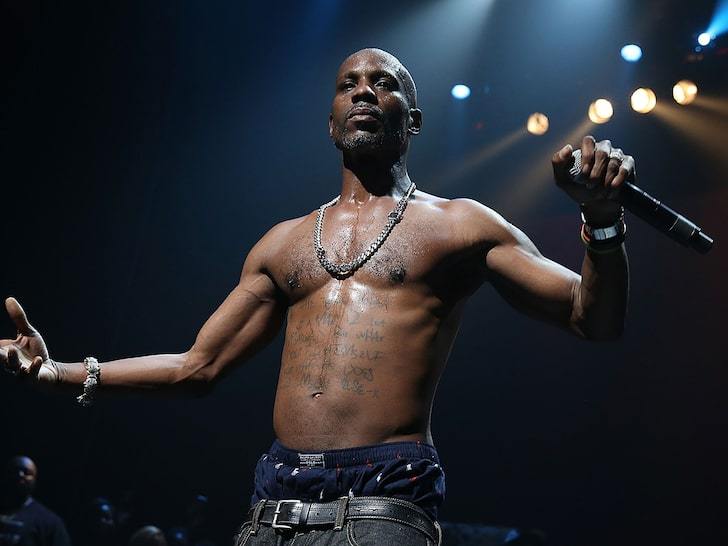 In a social media post on Thursday, Rifkind confirmed DMX’s condition following his heart attack last week and called on the public to not spread “false rumors.” He also said that a statement from the family would be coming on Friday. On Sunday, DMX’s former manager Nakia Walker told The New York Times and BuzzFeed that the rapper, whose real name is Earl Simmons, had little to no brain activity or function. On Tuesday, Rikfind said DMX would undergo further brain scans and his family “would determine what’s best from there.” Hundreds of people showed up to support DMX’s family as they held a prayer vigil outside White Plains Hospital on Monday. 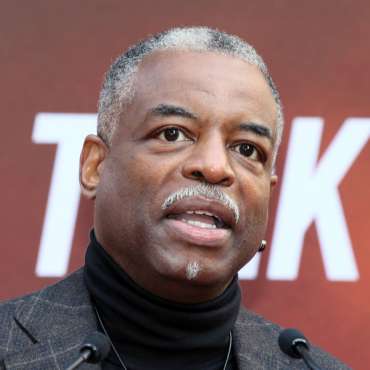 More than 200,000 people have signed a petition for LeVar Burton to become the next "Jeopardy!" host. Burton posted the petition on his Twitter page earlier this week. "Between hosting 21 seasons of the educational Reading Rainbow, playing the brainiac engineer Geordi La Forge on Star Trek: the Next Generation, and filling the roll of Kunta Kinte in the ever important mini-series Roots, LeVar Burton has inspired and shaped the […]