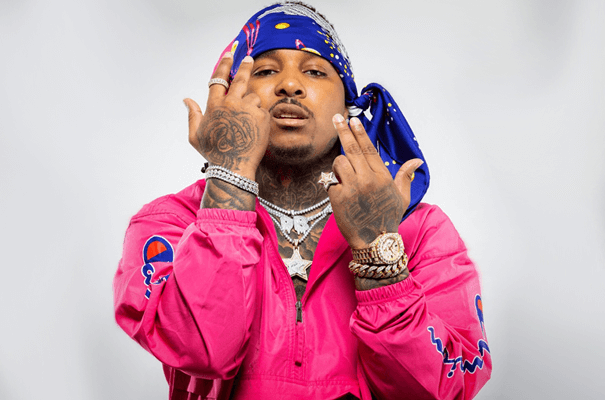 Doe Boy comes through with more of his braggadocio bars on his second project of the year.

On Friday, July 29, the Freebandz rapper pulls up with his latest album CATCH ME IF YOU CAN. The nine-track album boasts booming production from JetsonMade, 30Roc, Juicy J, Nick Mira, Bizness Boi, FOREVERROLLING and more as well as his latest collaboration with G Herbo on “Set It Off.” The album begins with his powerful intro “Off The Porch,” before it moves on to other stand-out tracks like “More Than Friends,” “Foot On Neck,” “Front Door” and “Scoreboard.”

The album arrived not long after Doe Boy put the world on to another track that he’s been working on. Earlier this month, Doe Boy took to Instagram to preview a song he made that samples Jennifer Lopez’s “I’m Real” (Murder Remix) featuring Ja Rule. According to HipHopDX, he plays the song and begs J. Lo to clear the sample for him.

“J. Lo, can you please clear my song?” Doe Boy asked before pointing to a J. Lo posted in his room. “I need you to clear my song. Please, I’ll give you whatever. The streets wanna hear that. This how much I love you… I’ve been loving you since I was a kid. Not in that kind of way because I respect Ben Affleck. I love Batman, too. I’m saying please and I don’t say please — you could ask anybody.”

The song didn’t make this album so she obviously didn’t sign off on it in time, but hopefully he’ll get her approval in the near future. In the meantime, stream his new album CATCH ME IF YOU CAN below. 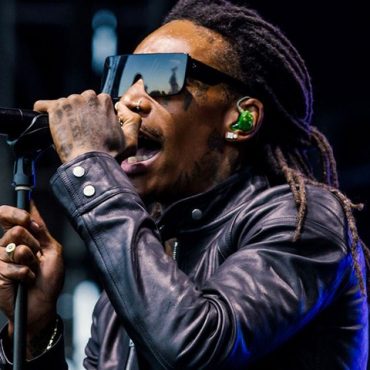 Wiz Khalifa has been busy working with a litany of artists over the past few years. Now he's focusing on himself for his seventh studio album. On Friday, July 29, Wiz Khalifa comes through with his new LP Multiverse. The 17-track album gives off a more funky vibe that differs from his previous work. Wiz kicks off his new body of work with his latest single "Big Daddy Wiz," which […]