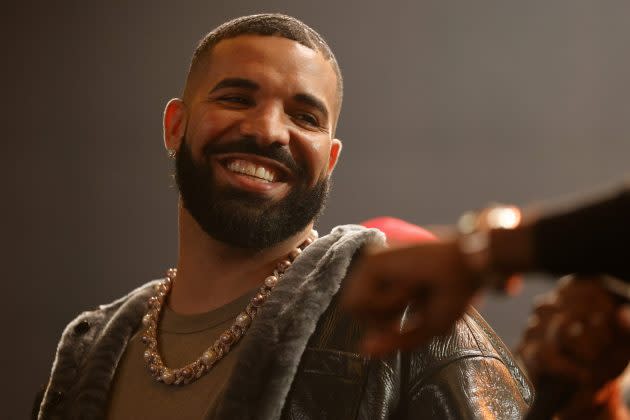 Drake has seemingly acquired one of Pharrell’s most iconic pieces: the Jacob & Co Skateboard Chain. On Tuesday, Norwegian influencer and model Sara Nilsen uploaded a photo of herself and the Canadian crooner chilling in St. Barth’s.

The photo, captioned “started from the bottom now we here,” finds Drizzy relaxed with his arm around the young lady with a familiar piece of jewelry around his neck. Upon further examination, fans of Skateboard P will recognize a necklace that has been described as his “signature chain.”

The chain was previously listed as one of the many coveted pieces from the Something in the Water founder’s storied career that was up for sale at his Joopiter Auction.

According to the official Joopiter site, the necklace, dubbed the Jacob & Co. Skateboard Pendant Chain, is made of 22K yellow gold with white, pink, yellow diamonds and is a total of 401.4 grams. The Skateboard Pendant is also notable for being Williams’ answer to the once-popular “Jesus Piece.”

“Since the mid-nineties, the “Jesus Piece” has been seen adorning the necks of many of Hip Hop’s freshest,” the Joopiter site explains. “From Biggie to Diddy and from Rae to Ye, a 3-dimensional pendant depicting Jesus has been adored, referenced, rapped about and rendered in endless iterations of gold, platinum and diamond.”

“Pharrell—AKA Skateboard P—did it different. When the industry goes right, P goes left. When everyone in the game was flipping it regular, P did it switch. Pharrell’s interpretation of a Jesus Piece was two 18K gold (fully functional) fingerboard-sized skateboards, complete with nearly 2000 round, brilliant diamonds, dangling from a 26″ 22K chain. One of the decks features a diamond depiction of Jesus, while the other features a diamond cross. If Skateboard P had a signature chain, this might have been it.”

The piece was listed for sale at $103,750 during the auction and seemingly has been purchased by none other than the Her Loss artist himself.

But P’s classic chain isn’t the only hardware the record-breaking artist has recently acquired. In Dec. 2022, Drizzy created a customized diamond necklace from engagement rings of failed relationships. On Dec. 12, 2022, Alex Moss New York uploaded a clip to its Instagram account as a commercial for Drizzy’s newest chain.

The “Previous Engagement” chain was created using 42 diamonds and 351.38 carats in diamonds, memorializing “all the times he thought about it but never did,” as the IG caption reads.

TDE’s Reason exposed Amir The Prince on Monday (Oct. 31) after the producer took to social media with complaints about unused beats. The Carson, Calif. native clarified that he normally doesn’t engage in social media antics, but he felt he needed to share his side of the story. On his Instagram story, the 32-year-old rapper said “I don’t even post stuff like this but he posted me so I’ll post […] 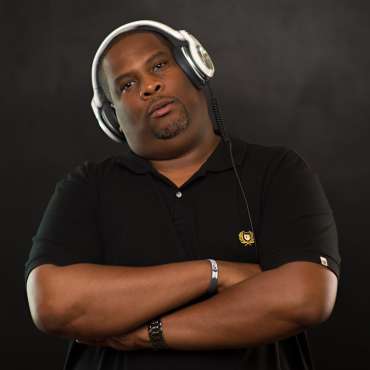 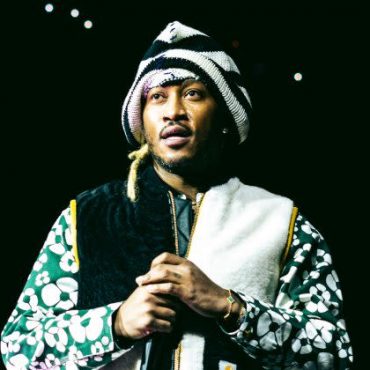