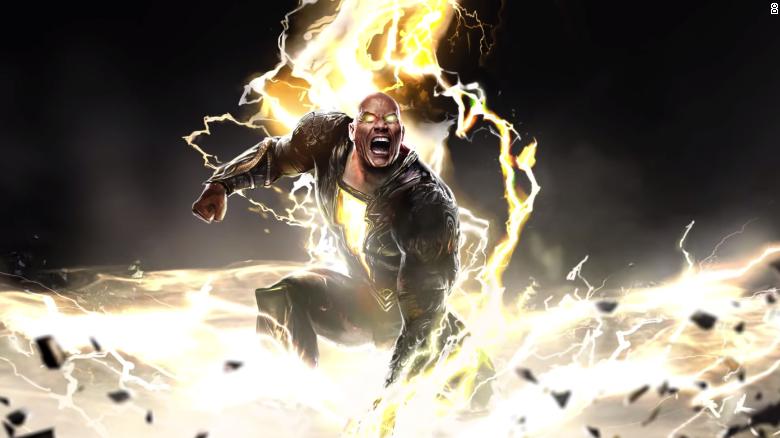 There have been some roadblocks along the way — but Dwayne Johnson is one step closer to living his dream of being a superhero.

The Hollywood actor and former wrestler has announced that his DC Comics movie “Black Adam” will now debut in July 2022.
Johnson, who plays the powerful villain attempting to redeem himself, took to Instagram on Sunday to share video footage from Times Square, showing an animated graphic of the movie plastered across the New York landmark’s digital screens.
As the premiere date appears in flashing neon lights, an ominous voice-over declares: “The hierarchy of power in the DC Universe is about to change.”

"A disruptive and unstoppable global force of a message from the man in black himself. 'Black Adam' is coming July 29, 2022," the caption on the Instagram post reads.
"Black Adam" will mark Johnson's debut as the DC character, who is the enemy of Shazam -- played by Zachary Levi in the DC Extended Universe. 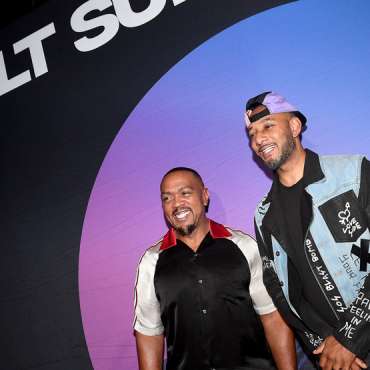 Timbaland and Swizz Beatz' hugely popular music battle series "Verzuz" is partnering with Peloton to bring fans music-filled workouts while at home. "Verzuz," the web series that brings together hip-hop and R&B legends to battle over discographies in two 10-song rounds, has seen much success since introduced during the height of the COVID-19 pandemic. The popular battle series has seen epic battles between legendary producers Teddy Riley and Babyface, iconic […]